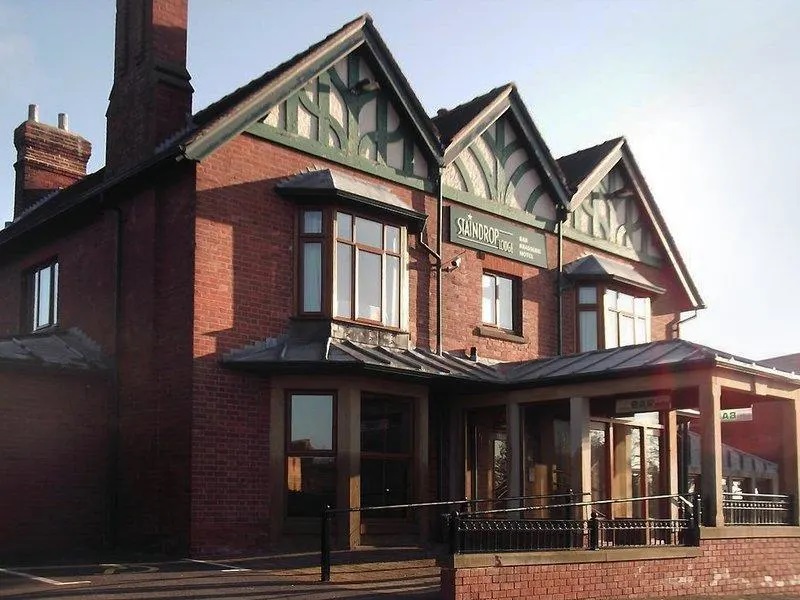 Horrified High Green residents and councillors have objected in force to plans to convert a hotel into social housing over fears of drink, drugs and anti-social behaviour.

The plans to turn Staindrop Lodge into 44 new studios flats was met with furious opposition and the Ecclesfield Parish council also pledged their backing to the 152 objectors in a meeting yesterday.

The hotel was made into a homeless hostel over the pandemic, which caused distress for the local community who claimed the move led to drunkenness and drug-abuse.

Objectors on the planning website said : “What has been observed is that the current residents of the hotel are now wandering about the streets of Chapeltown and High Green, intoxicated and under the influence of drugs.”

Another local resident added: ” ‘Since the Staindrop has been used as a homeless hostel, crime has increased in the area along with anti-social behaviour, which has led to a loss of peace of mind for myself and a lot of my neighbours”

Many comments said that  elderly residents were ‘afraid to open their front door’.

Resident Julie Humphries,: “To be fair it looks very good on paper but put 44 people with problems together with no support and it could soon be chaos.”

The Ecclesfield Parish Council made their decision to align with the public and the decision currently lies with the Sheffield City Council who will make a final decision in May.

The hotel on Lane End was previously named the Staindrop Lodge which existed as a 37 room hotel it was popular with locals and was a profitable business.

It was eventually bought by Bright Hospitality Group who are the current owners, plans were made to sell on the property but this eventually fell through after the Coronavirus pandemic.