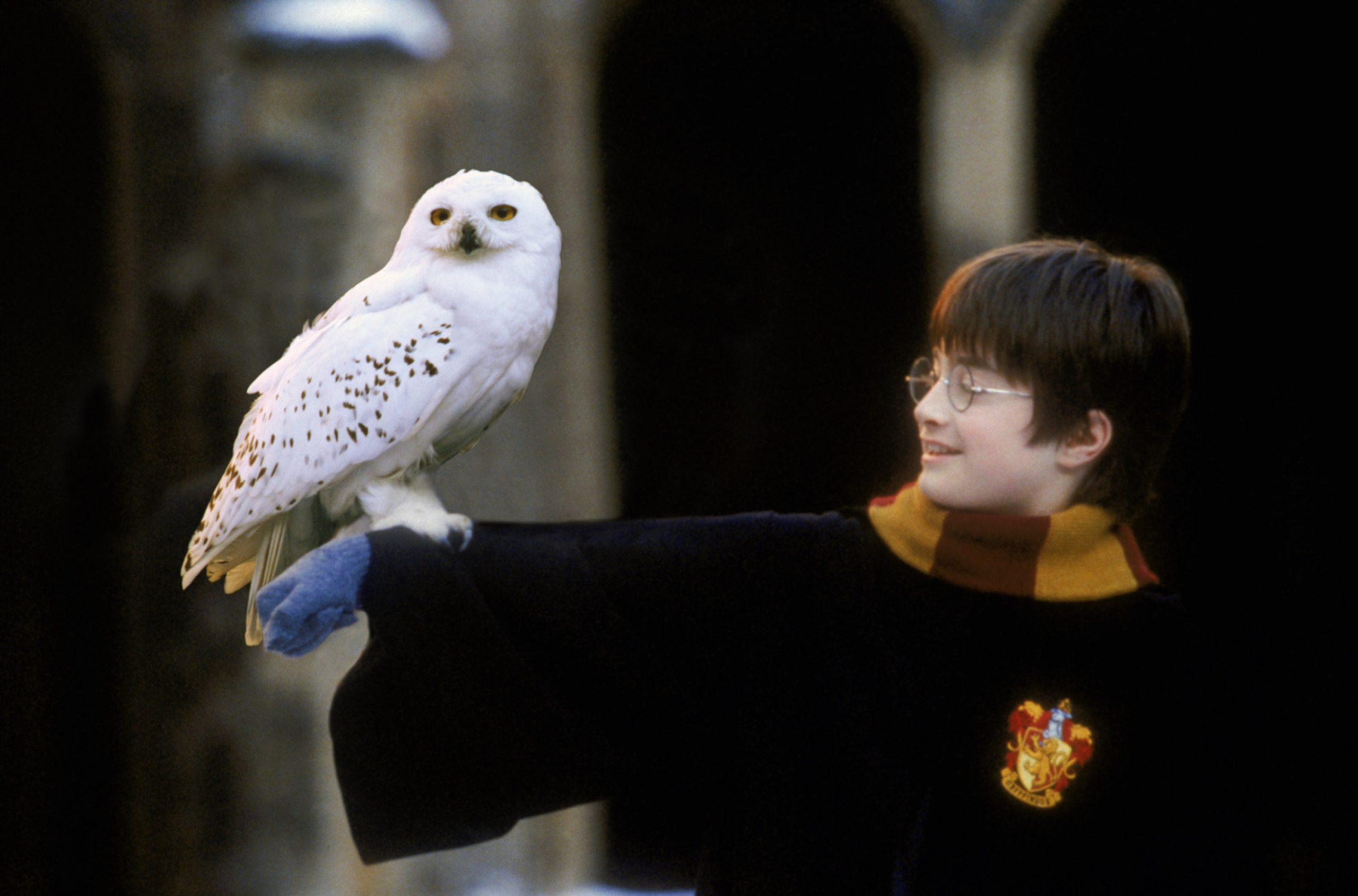 An animal handler whose infamous owls appeared in the Harry Potter films has issued a desperate cry for help to save his beloved birds after the pandemic has driven his conservation centre into debt.

The centre, located just outside of Sheffield, is home to around 70 animals including owls that featured in the Harry Potter Series.

Mr Mckay started a Go Fund me page in order to feed their animals, which costs around £1500 a month. So far it has raised over £7000 but Mr McKay still fears he will have to euthanise some of them without further support.

“That is something that is always hanging over us I’m afraid, the animals are on death row because if I can’t afford to keep them properly it would be cruel and unlawful so I would have to have something done to them. They are part of my family, it would break my heart” 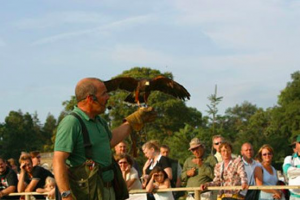 A handler with a falcon at Honeybank Display Services

Mr McKay is ineligible for government support as he is drawing from his pension, in order to save money over the past year he has avoided using central heating, limited hot water usage to once a week and taken his cars off the road.

Whilst social distancing is in place the centre must remain closed to the public due to the close proximity of visitors and staff and the risk of the animals carrying the virus. Mr McKay believes it could be another 12 months before his business is able to open again as usual.

“Because we are self-employed, we are treated completely differently to everyone else. the government has said they will not give me one penny. I’m very angry and it makes me wonder why I have paid all my taxes for so long”