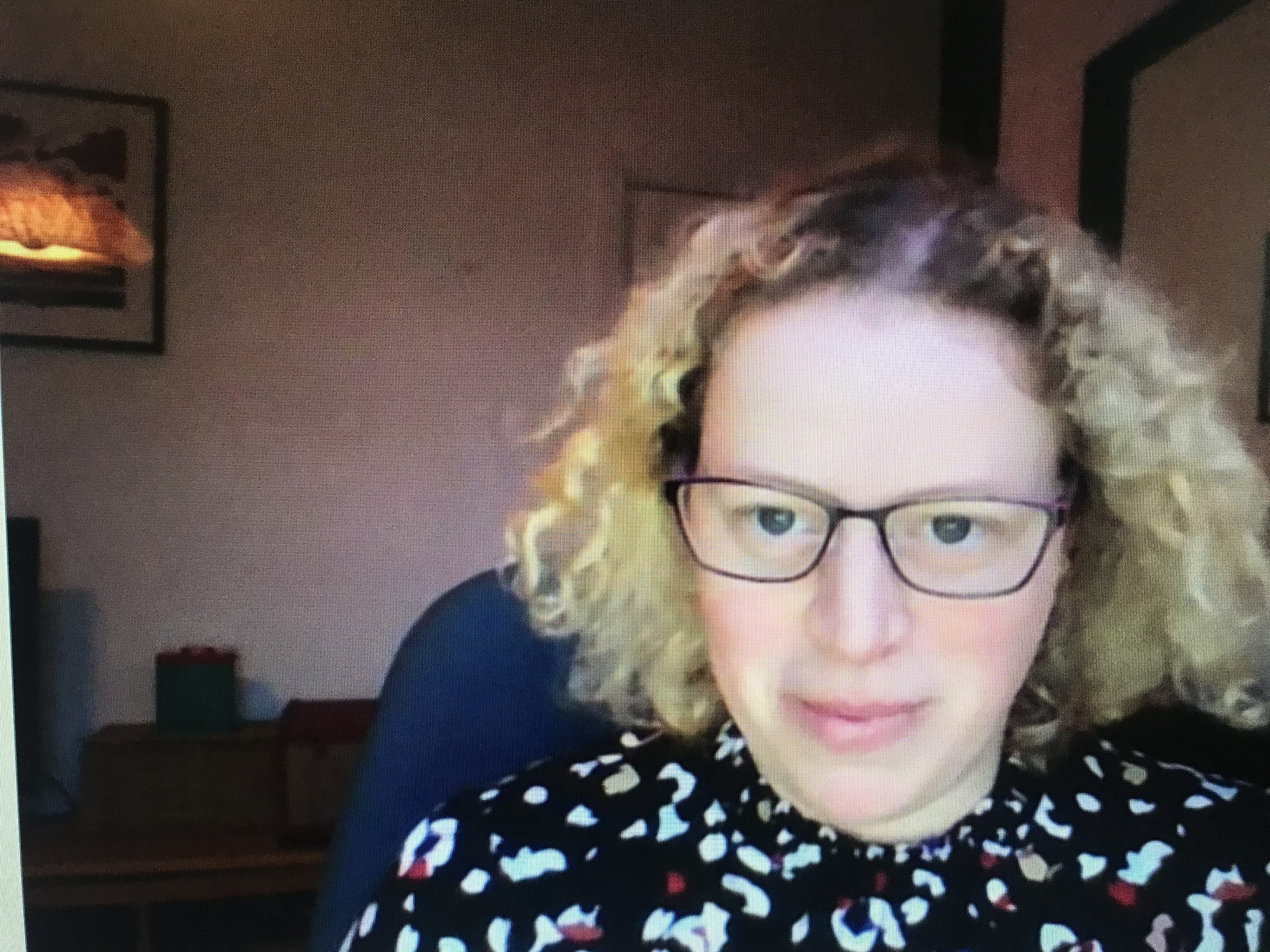 A manifesto on Climate Change is being drafted by the MP for Sheffield Hallam in consultation with her constituents.

The meeting, held on Zoom, concerned the financing of decarbonisation, which will aid the MP in drafting the Hallam Citizens Climate Manifesto.

Olivia Blake, MP, said:  “I will continue to press the government on issues around Covid19, but I think it is so important that we don’t lose sight of the next crisis which is on the horizon, namely the climate and ecological crisis.”

The MP said: “With being co-host it presents a real opportunity for the UK to push for much more radical climate action that we need to see.”

On the issue of funding, one constituent said: “I think it needs done locally democratically and transparently because the global banking and investment system is not that at the moment.”

Another constituent said: I just would like the existing tax we pay not to go towards things that just don’t make sense in terms of climate change, I saw this brand new diesel police van, why are we buying vehicles that run off fossil fuels?”

The UK Government announced in Wednesday’s budget that it will issue at least £15 billion in green bonds to help finance the transition to net zero and will launch a sovereign green savings bond for retail investors according to their website.

Also attending the event was economist Ann Pettifor, who wrote the book: The Case For The New Green Deal and was credited for predicting the 2007-08 financial crisis.

She said: “If we are to mobilise the finance needed to transform the economy away from its addiction to fossil fuels, that is going to take a lot of investment.”

She added: Before we do anything about the trees, the oceans and the atmosphere we have got to do something about the financial system. There is no management of credit to ensure it goes into sustainable productivity.”