EXCLUSIVE : Heartbroken partner of killed cyclist vows to keep his memory alive for their son 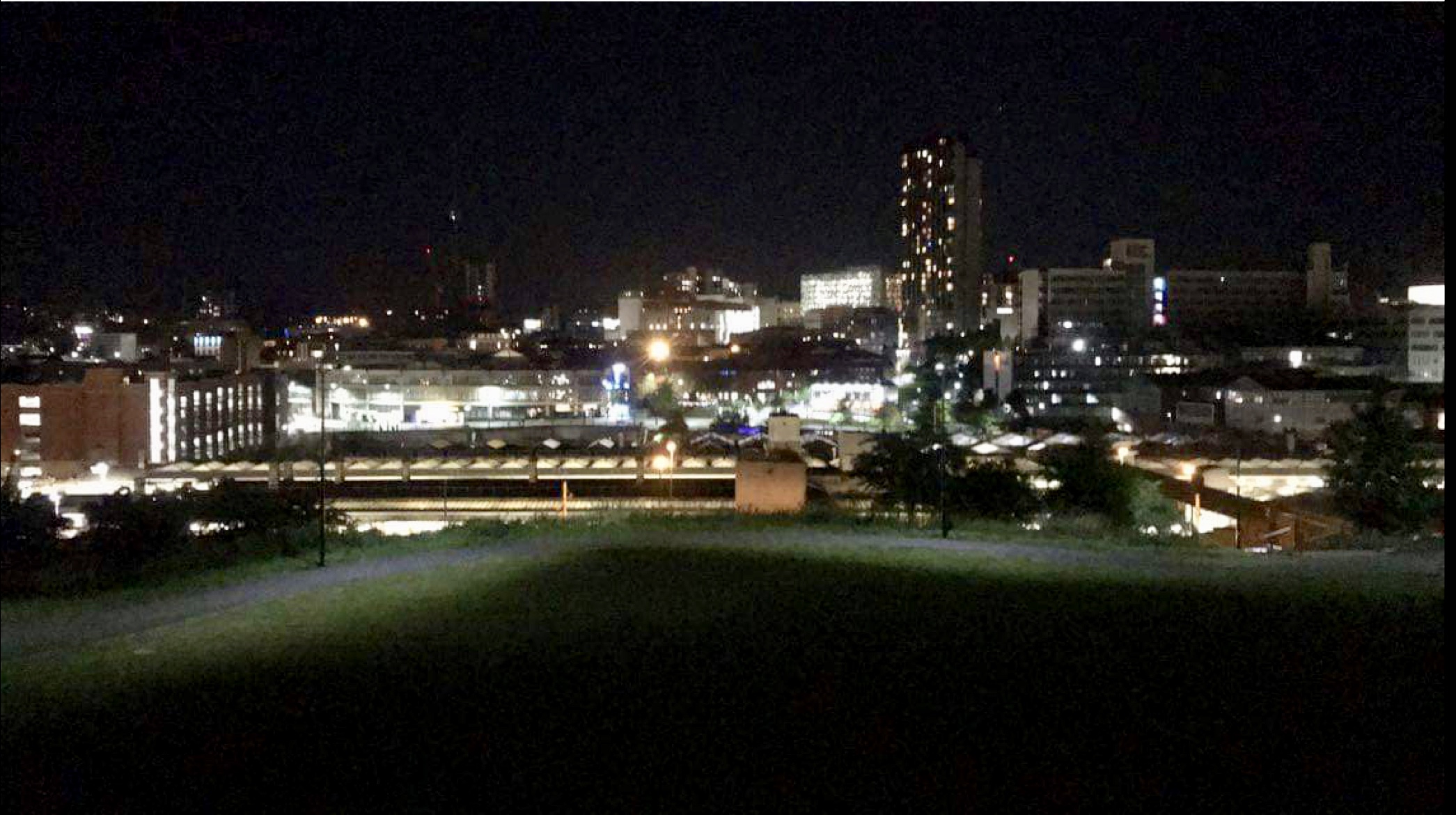 The girlfriend of a cyclist that was killed in road collision has paid tribute to the ‘caring, selfless and funny’ father of their child.

Travis Frost, 20, was cycling from the Broomhill roundabout towards the Cathill roundabout on the A6195 at 9.15pm on Tuesday February 23 when he was in collision with a black BMW X5, travelling in the same direction.

Travis suffered serious injuries and pronounced dead at the scene. It was his mother’s birthday.

His partner and mother to their son, Abbie Pacey, 19, said: “He was a beautiful person inside and out. Me and Travis met in September 2019. My friend introduced us, it was like love at first sight.

“We grew closer and closer every second we spent together and then, of course, we found out we were having a little boy”.

After their son Archie was born, the new family of three moved in together at the beginning of this year. “It was only a month all together in our home but the memories of him and Archie will last forever”.

One of Abbie’s fondest memories is when the three of them visited Bridlington beach (pictured), being able to savour Archie and Travis playing in the  sand together. Abbie said: “That was where we had our first family photo together, Archie was only two months.

“I think about him 24/7. Everyday I talk to Archie about his daddy. When he’s older I’ll make sure he knows how special the bond between them was.”

Abbie went on to speak about the first time Travis said that he loved her. “Sat at one of the highest points in Sheffield one evening, we were talking about each others aspirations, he just turned to me and said it.

“My heart melted. I can see the way he looked at me now. Travis put Archie and I above absolutely everything, you could tell he had found his happily every after, and so had I”.

The driver of the BMW, a 30-year-old man from Barnsley was arrested at the scene on suspicion of causing death by dangerous driving, being unfit through drink or drugs, being over the prescribed limit and driving with no insurance.

A 30-year-old woman, also from Barnsley, who was a passenger in the car was arrested on suspicion of causing death by dangerous driving.

Both have since been released under investigation.

A spokesperson for South Yorkshire Police said : “As we continue with our enquiries, we are urging for any witnesses to contact us.

We would like to hear from anyone with dash-cam footage, who saw the cyclist prior to the collision or the manner of driving of the BMW.