Desperate plea for return of stolen motorbike from Sheffield victim 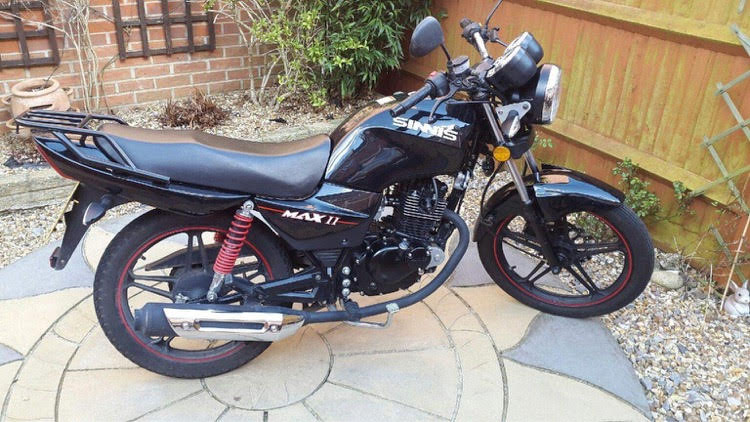 A Sheffield man has put out a £200 reward for the return of his stolen motorcycle.

Braiden Jones was gifted the black Sinnis Max II for his 21st birthday last month by his parents and put out a reward yesterday via the Facebook page ‘Sheffield Online.’

Mr Jones was collecting some gloves from a friend on the 21st February, went inside from the snow for 20 minutes and when he re-emerged the vehicle had gone.

There were 95 reported vehicle crimes in the Sheffield Central and North West areas in January 2021 alone, down slightly from a monthly average of 129 over the last three years.

Mr Jones said: “It hits different when it happens to you. Totally different. You never expect it to happen and when it does you just feel angry.”

The motorcycle was stolen from Harwich Road in The Manor area of the city. It has been described as having skinny tyres, a red rear spring and a removed registration plate.

Mr Jones, a retail worker,  added: “To others it may be a joke but it isn’t. I have to get the train to work as a key worker so it’s difficult. I hope people see this and realise bike crime is maybe funny for a spin about but it affects people differently. I would reward anyone who would find it or had information about it.”

Anyone with any information relating to the incident should call South Yorkshire Police on 101, using the police reference number SYP-20210208-0496.