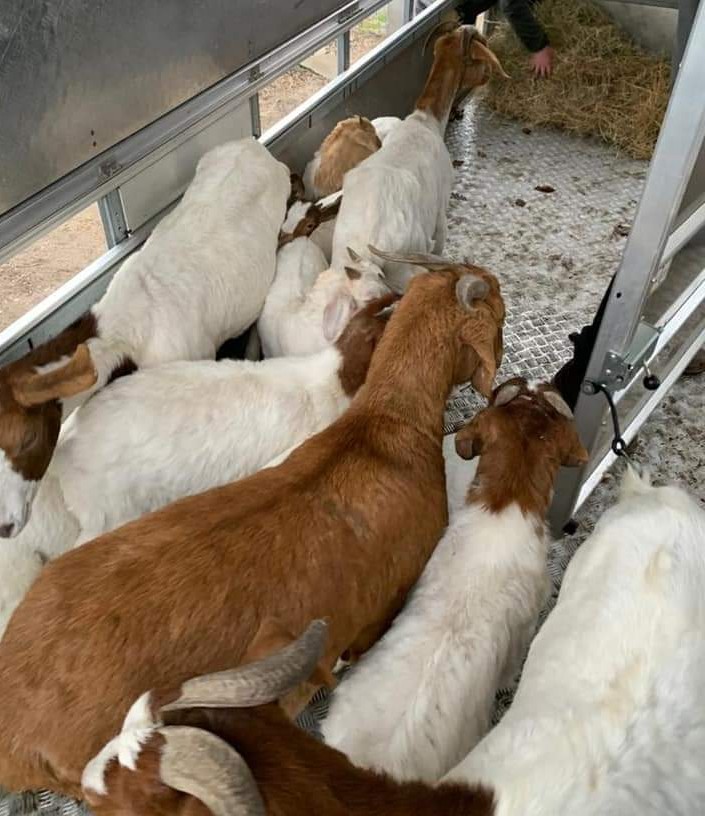 Officers from Darnall and Tinsley Neighbourhood Team seized a group of goats this Wednesday.

Twelve animals were removed from an allotment and handed over to the RSPCA after concerns about their living conditions were raised.

The operation was carried out under the Animal Welfare Act.

Sergeant Peter Heginbotham said: “Reports had been received that these lovely animals were being kept in dangerous conditions, being fed incorrect food and were likely to be destined for illegal slaughter.

“We were happy to support the RSPCA who are now taking over the investigation and will explore if any offences have been committed.”

If you are concerned about any animal welfare issues, please contact the RSPCA on 0300 1234 999 or South Yorkshire Police on 101.