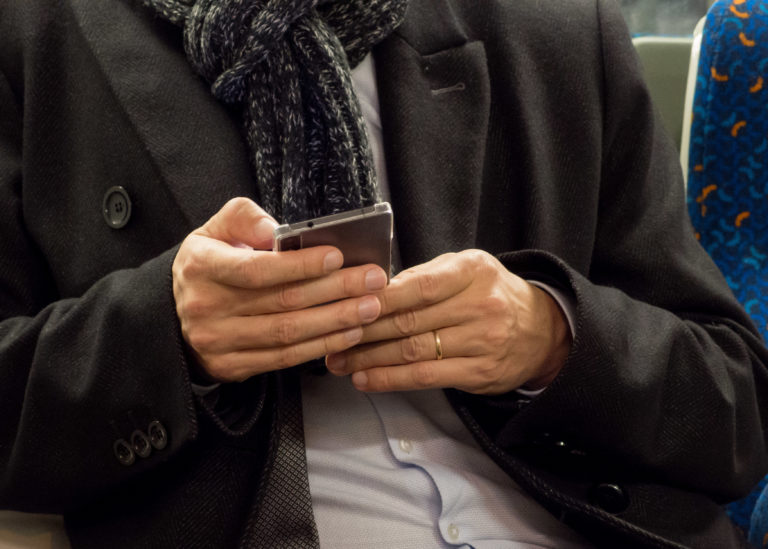 After the news of the new budget, MP’s across South Yorkshire have reacted to the Governments plans.

Chancellor of the Exchequer Rishi Sunak has today announced the budget plan for 2021 covering coronavirus support, the economy, taxes, the arts, education and more.

Some of the main points from his speech was that the furlough scheme will be extended to the end of September, in 2020 the UK economy shrank by 10 per cent and £400m has been injected to help out arts and sports venues in England.

Mayor of Sheffield Dan Jarvis said: “This budget was a political ploy, not a plan for the people and places across South Yorkshire and the North who need support to be levelled up after the pandemic.

“It was a Budget driven from Westminster, by naked political ambition and funded by half-measures.”

Ed Miliband, Labour MP for North Doncaster, said: “The budget in no way addresses the country’s deep-rooted inequalities and the Government’s long-term neglect of our public services.

“And the Chancellor turned his back on the green stimulus that the jobs and climate emergency is crying out for.”

Mr Sunak has said that support for the self-employed will be extended until September and the minimum wage will increase to £8.91 an hour from April.

Stephanie Peacock, MP for Barnsley East, said: “The Chancellor could have offered far more to help those who have suffered the most over the last year.

“He talks about levelling up but I have seen no evidence of that in Barnsley.”

Before the announcement of the budget, Sheffield South East Labour Party said: “Lots of positivity coming from businesses in all sectors across Sheffield.

“They are keen to come out of lockdown fighting for the city, but we need some help in today’s budget to get things moving.”

In the UK 700,000 people have lost their jobs since the beginning of the pandemic, but there is positive news. Unemployment rates were expected to reach 11.9 per cent next year but the government expect this to peak at only 6.5 per cent.