Rishi’s budget that ‘meets this moment’ 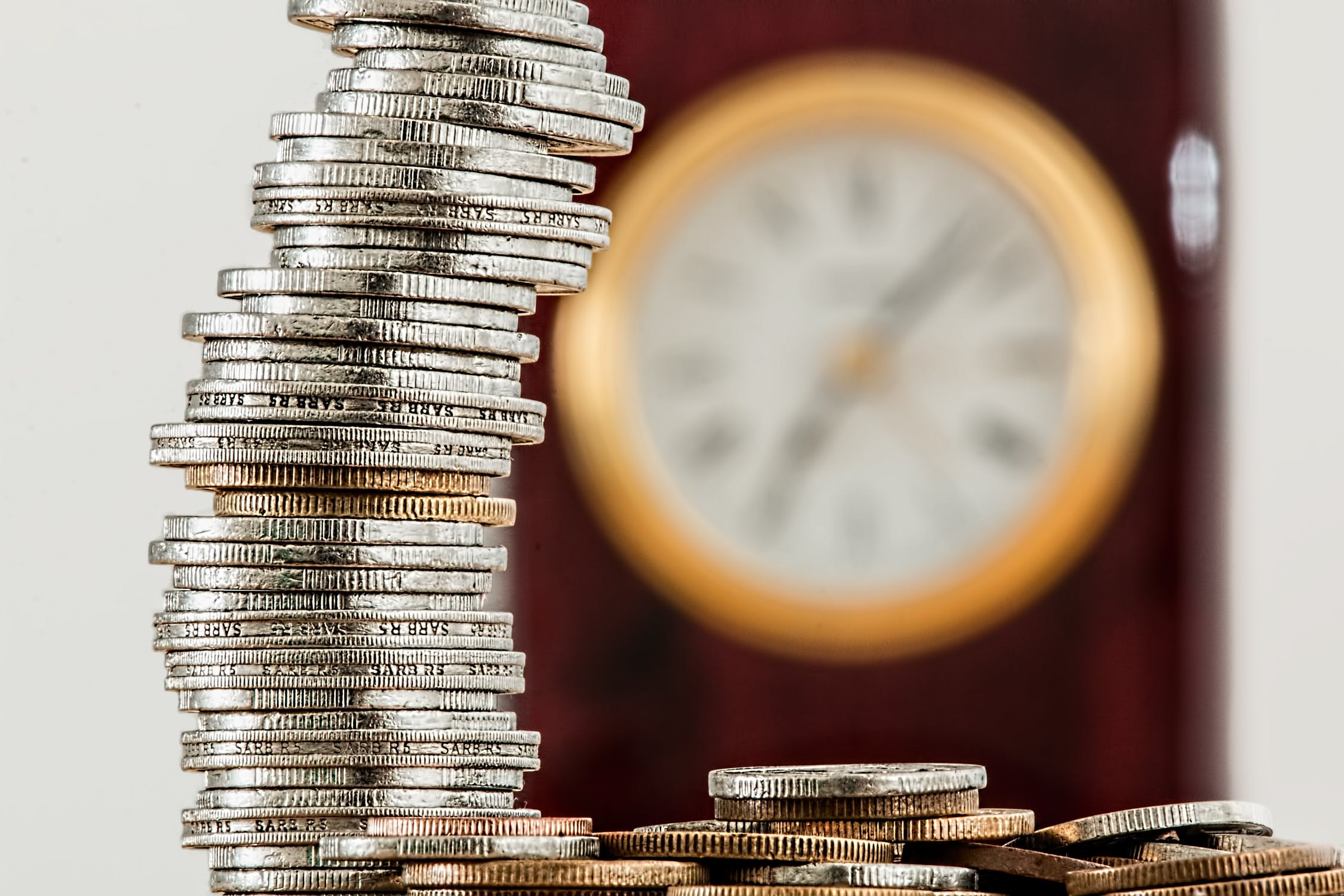 Chancellor Rishi Sunak has unveiled his budget that promises to “protect the jobs and livelihoods of the British people”.

The National Living Wage is set to rise to £8.91 an hour on April 1 and the Universal Credit uplift of £20 per week will be extended for six months.

Mr Sunak said: “We are using the full measure of our fiscal firepower to protect the jobs and livelihoods of the British people.”

After the economy shrank by 10 per cent in 2020, the Chancellor stressed the importance of investing in businesses. He announced £5bn will be available in ‘restart grants’ for shops and other businesses that were forced to close, as well as tax breaks for firms to “unlock” £20bn worth of business investment.

In 2023, the rate of corporation tax payed on company profits will rise to 25 per cent, which the Chancellor emphasised would still be the lowest corporation tax of the G7 countries. The rate will be kept at 19 per cent for approximately 1.5 million smaller companies with profits of less than £50,000. He announced there will be no changes to rates of income tax, national insurance, VAT, inheritance tax or capital gains tax.

Mr Sunak said: “These are significant decisions to have taken. Decisions no chancellor wants to make. I recognise they may not be popular. But they are honest.”

In his speech, he also confirmed that £700m will be made available for the arts, culture and sport as venues reopening with the easing of restrictions.

The Chancellor said: “An important moment is upon us. A moment of challenge and of change. Of difficulties? Yes – but of possibilities too. This is a budget that meets that moment.”