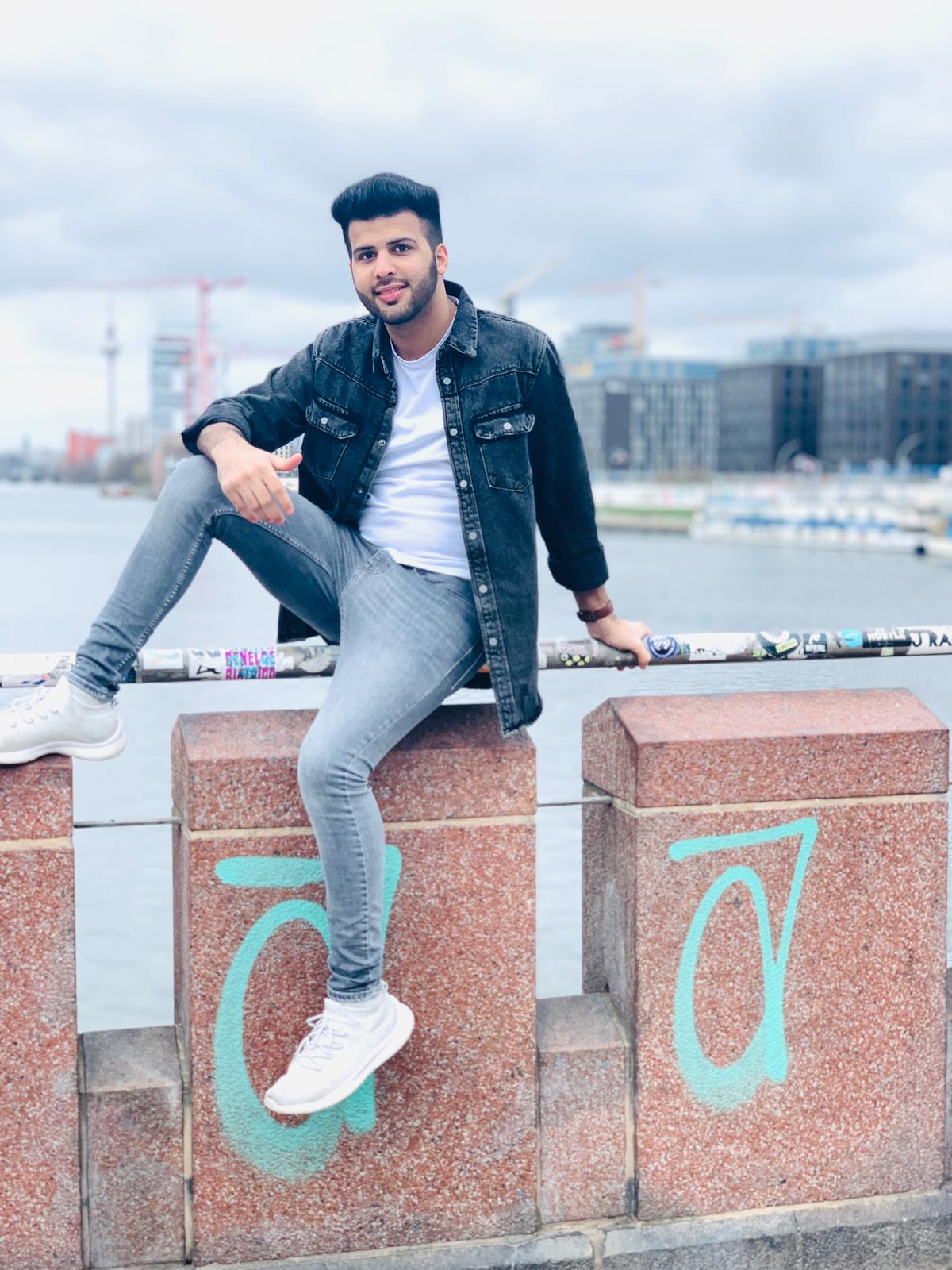 A NHS worker said he has been left “hurt and broken” after being racially attacked in Sheffield by a truck driver.

Adnan Hussain, 24, from Rotherham who works for NHS 111, was driving through Grimesthorpe on Friday afternoon, onto a roundabout in his own lane when he was approached by the truck driver at a set of traffic lights where the abuse started.

The man in question proceeded to aggressively abuse Mr Hussain telling him to “get back to your own country”.

Mr Hussain said: “I put my window down and asked what was up when he started calling me a P*** b*****d and telling me I stink like s**t. 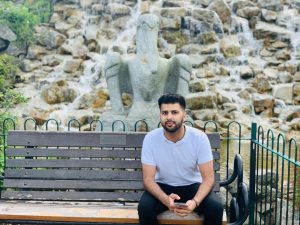 Adnan Hussain was born and raised in this country.

“I then parked up and reflected after feeling traumatised as to why this could have happened, even if I was in the right or wrong this behaviour is unacceptable.”

“I felt he has attacked my origin, my ethnicity and myself, he made me feel less of a human than him. I’ve been traumatised mentality by this incident.”

Mr Hussain and his passenger, former Sheffield councillor Ibrar Hussain, then decided to visit the firm, on Bland Street, to report the incident to management, where the same man who racially assaulted him was in his truck outside.

Mr Hussain proceeded to film the altercation, which has since gone viral online.

Mr Hussain spoke to the site manager, who he says told him n further action would be taken against the lory driver.

He then decided to report this crime to the police who logged the incident as a hate crime, as well as approaching other councillors and his local MP Gill Furniss.

Brocklebank & Co in Sheffield have since been in contact with Mr Hussain and confirmed the driver in question no longer works for the company.

The company stated they do not condone racist or abusive behaviour of any kind.

Mr Hussain also added: “He saw an Asian person and the colour of my skin being brown, this should not justify his actions

“A lot of people are getting involved an I want to spread awareness, although it won’t stop racism maybe it will condemn this act.”

A spokeswoman for South Yorkshire Police said: “An investigation and enquiries are ongoing following a report that a man had been subjected to racial abuse.”