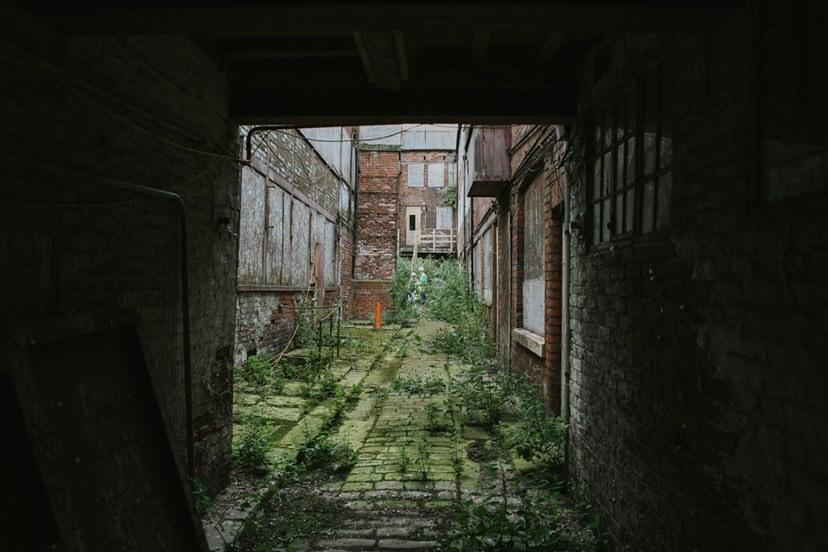 A £6 million development for the grade II listed Leah’s Yard site in Sheffield city centre has been given the go ahead.

Plans for the site in Cambridge Street were given the green light at a council planning meeting on March 1.

Set to open in early 2023, the development of a series of small manufacturing workshops that have stood empty for the past 30 years are set to be reimagined as a social enterprise comprising a mixed usage of workshops for small makers

There will also be retail space for independent businesses and a new social offering from the local food and drink sector. 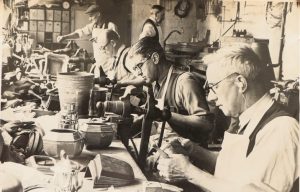 Historic workshops in the city centre

Dan Philpott, 30, Head Chef at Elm on Glossop Road, voiced some doubts about the scheme.

He said: “First thoughts are that the whole redevelopment bit around John Lewis kicked out a load of independent businesses in the area without any help, as far as I’m aware, to relocate them.

“If the rents are too high, I don’t see how it would benefit emerging independent businesses and would rather just favour the few that already have a hold over the ‘independent’ food scene in Sheffield.

“I think money being put into grants or rent subsidies, either nationally or on a local level, for emerging makers and indies so they could actually afford town rents would have a much bigger impact on the local economy and town centre footfall.” 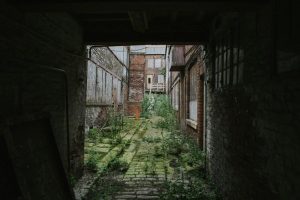 The council announced this week the success of a collaborative bid from the ‘Cambridge Street Partnership’, with an ethos of Sheffield as an independent manufacturing hub, at its core.

Formed by three of Sheffield’s popular cultural spaces Union St, DINA venue and Opus social enterprise organisation, the bid is funded as part of Sheffield City Council’s wider new ‘Heart of the City II’ development, will see independent crafts makers of furniture and jewellery being supported into units situated in the centre of the city, behind the iconic John Lewis building.

The development has had a rocky road so far with the council considering ditching it as far back as March 2018.

Resident Philip Frost, 62, of Creswell, who used to regularly travel into Sheffield for socialising and shopping echoed these doubts over the regeneration.

He said: “30 years ago the city centre had everything you wanted, it was busy and exciting with shops and clubs. Nice, and not rough.

“I wouldn’t go there now, it’s a grim and empty place. Dead at night too. Investment is needed, but probably it was the mix of chains and independents that I used to go for, how can that ever work again when the out-of-town retail parks have killed Sheffield City Centre.”