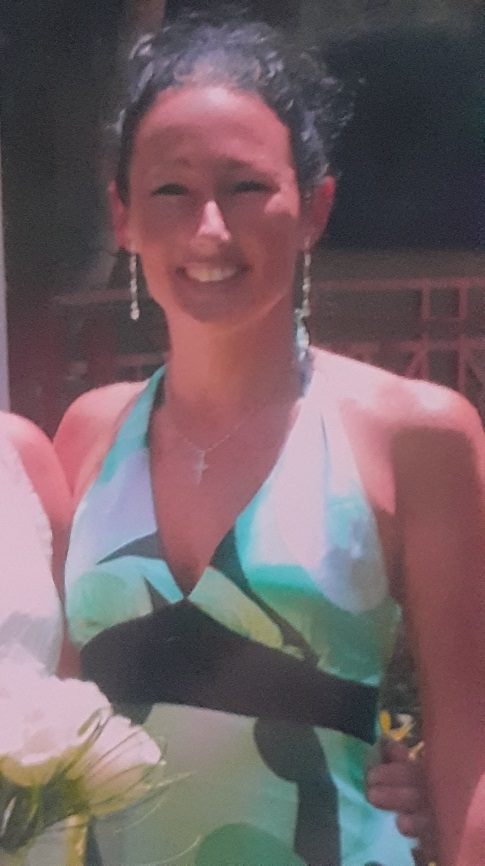 A man has been jailed for 17 years after he murdered a woman last year.

Bestwick alerted the police to the murder in the early hours of 6 September. Police arrested him on the scene and took Maria to the hospital where she died two days later.

He was subsequently charged with attempted murder but that was later changed to murder after Maria died from her injuries. 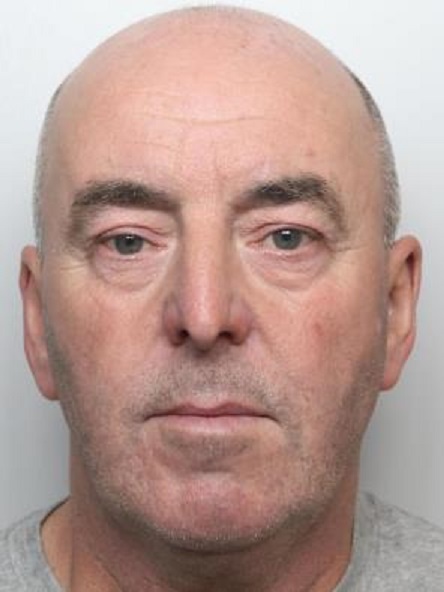 David Bestwick was sentenced to 17 years in jail

Maria’s family released a statement which said: “Maria believed in the British Justice System and the family would like to thank South Yorkshire Police for their diligence and professionalism in bringing the defendant to justice.

“But no sentence, however long is as long as the sentence the family will have to endure with this heinous crime that has been committed.”

Detective chief inspector James Axe said: “Bestwick himself made the intial call to the police in the early hours of Sunday morning, Claiming he had strangled Maria.”