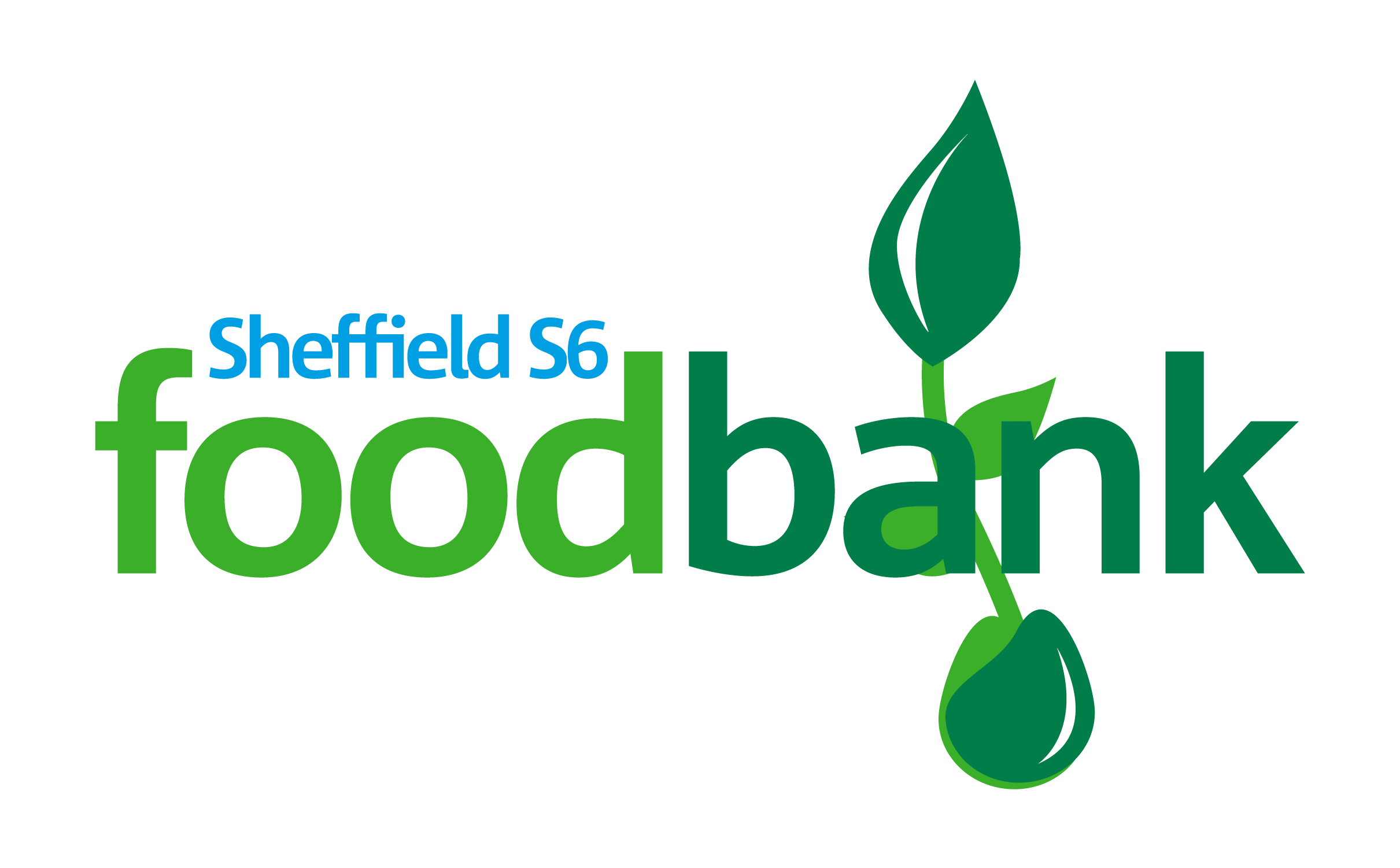 A Sheffield foodbank has seen demand nearly quadruple during lockdown as it rushed to feed the city’s families during the pandemic.

in the first six months of the pandemic S6 Foodbank distributed 2,600 food parcels to children each day. Lockdown has sparked a surge in demand for food banks.

This increase in demand for foodbanks has been helped by a recent fundraiser where £40,000 was match funded by the government in a scheme to help the foodbank’s supply.

A local Sheffield community-based charity called Zest, has been helping the S6 foodbanks with donations of food parcels.

It was announced that Zest is providing 150 families with free food packages for the healthy holidays and Free Meals For Kids campaign.

Since the pandemic began Zest has helped S6 foodbank with supplying thousands of people with food each week, at one stage feeding 1000+ people and 400+ families.

Once the pandemic started some local foodbanks were forced to close, S6 foodbank due to its storage capacity was able to carry on and take the demand of the other banks.

The majority of food supplied by foodbanks comes from public donations. Anyone who would like to help can visit the charity’s site at https://sheffields6.foodbank.org.uk/give-help/donate-food/.