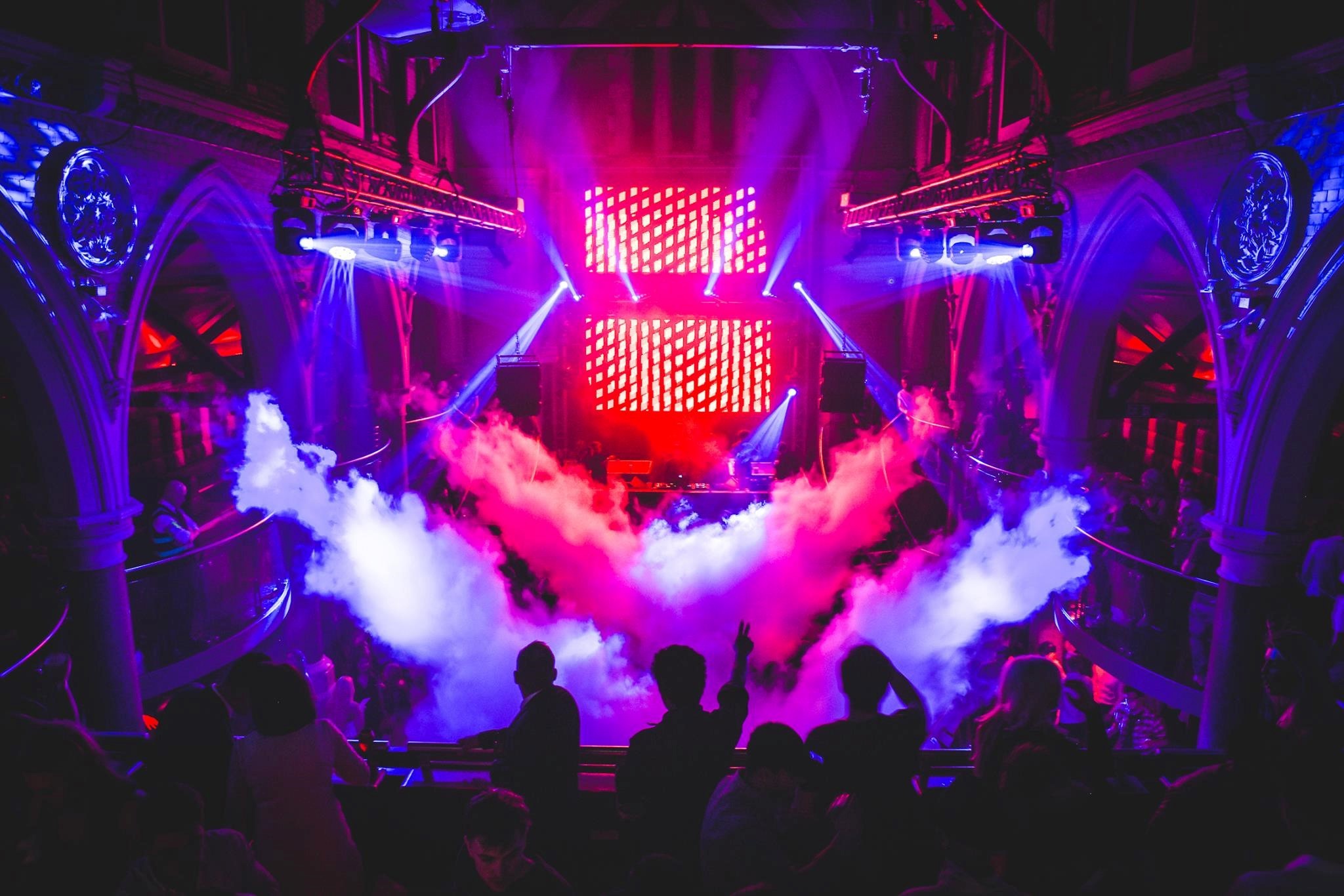 Sheffield’s entertainment industry has seen a large spike in demand as a result of the recently revealed roadmap out of lockdown. The music scene in particular has seen a sudden jump in interest.

The government have announced that all indoor entertainment and attractions can reopen no earlier than the 17th of May, and all social distancing will be removed no earlier then the 21st of June should the UK hit all of their vaccination targets. This is a key date for many entertainment venues as their service can be very difficult to run if social distancing measures are in place.

The Foundry, a live music venue, announced several new events planned for the weeks following June 21st.  However, it was soon announced that their week one tickets all sold out in under an hour and their website was struggling to deal with all of the traffic, leading to several crashes.

Lexy Megaira, 19, said: “I tried to get a week two ticket in the beginning of July. They opened the sale at 4pm, I set an alarm. I went online and by 4:01, it had already sold out for that day, and then the website crashed. It must’ve been crazy busy.”

After the government announced the plan for easing lockdown, venues such as nightclubs and music bars saw an incredible increase in demand as people try to guarantee themselves tickets to events that haven’t been held in almost a year.

Bethany Okogbo, who works at the Sheffield nightclub The Leadmill, said: “It feels like customer confidence has shot up since the announcement. We’ve almost sold out our opening week. We are now far more confident putting events online, customers seem less worried about cancellations and refunds.”

This recent demand isn’t entirely unexpected as most music venues have been shut for almost an entire year since the original March 2020 lockdown due to COVID-19. While the dates for coming out of lockdown aren’t yet set, this upsurge in demand proves public confidence is returning.

Other entertainment outlets such as theatres, cinemas, and festivals are likely to also see an increase in demand as public confidence continues to grow.