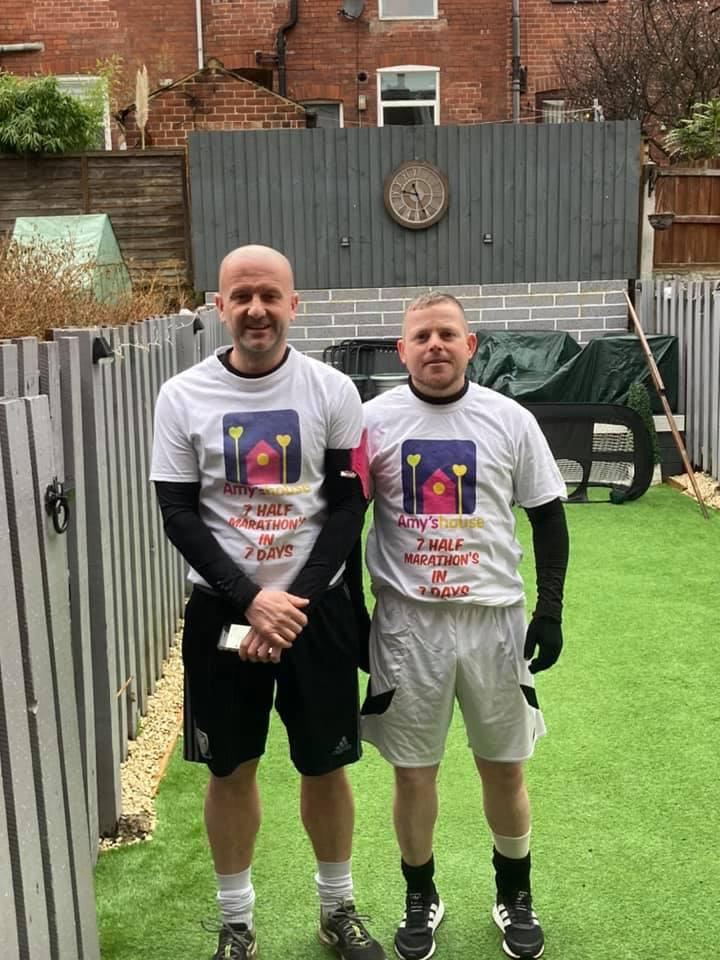 A dad from Sheffield has run seven half-marathons in seven consecutive days and raised more than £3000 for a children’s charity.

Neil Rhodes (left), 40, of Murray Road in Greystones started his challenge on Monday 22nd February and completed it yesterday, running 148 kilometres over the seven days.

The father of three ran to raise money for Amy’s House, which is a charity that supports families across Sheffield who have children with special needs.

He said: “It was a bit of a spur of the moment thing. I was out for a run and wondered if I could still do a half-marathon and I did it so I said to my wife that I fancied doing a run for charity, seven half-marathons in seven consecutive days. She joked and said that I would never be able to do it and that is what made me want to do it. On that day I set up the funding page.

“Amy’s House gives children with special needs a place to play and learn, but it also give the parents time for themselves. I have three children myself and it’s hard work, but imagine looking after three children with say ADHD or another disability, it’s 24/7. That’s why I like the charity because it benefits both children and their parents.

“I want to thank people who have donated because I thought a target of £500 was quite good, but it just took off and people who I don’t even know have been donating.

“From doing this challenge, I would say that if someone says you can’t do something then don’t believe them. Throughout life people will do this and you just have to prove who you are and show them they’re wrong.”

Neil started the run from his home on Murray Road and ran via Bingham Park and Forge Dam, past the Norfolk Arms and through Dore village before the home stretch on Ecclesall Road and finished in Endcliffe Park.

The charity has been supporting families across Sheffield since 2005 and as they haven’t been able to operate during the pandemic, they have been continuing their support by distributing food hampers, hygeine packs and lunchboxes for children to vulnerable families.

If anyone would like to donate to Neil’s cause then visit https://www.justgiving.com/fundraising/neil-rhodes4?fbclid=IwAR0QA9wv_aplJXOrCSi4fDbZ64Ir2-bZPO0nQ7XajJZ3XtJM2AzkVdhJhaY 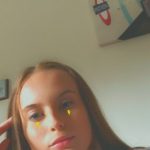 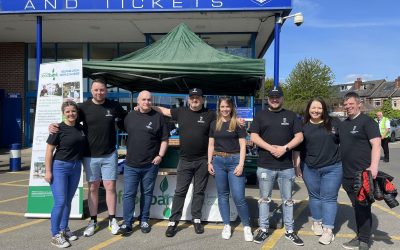