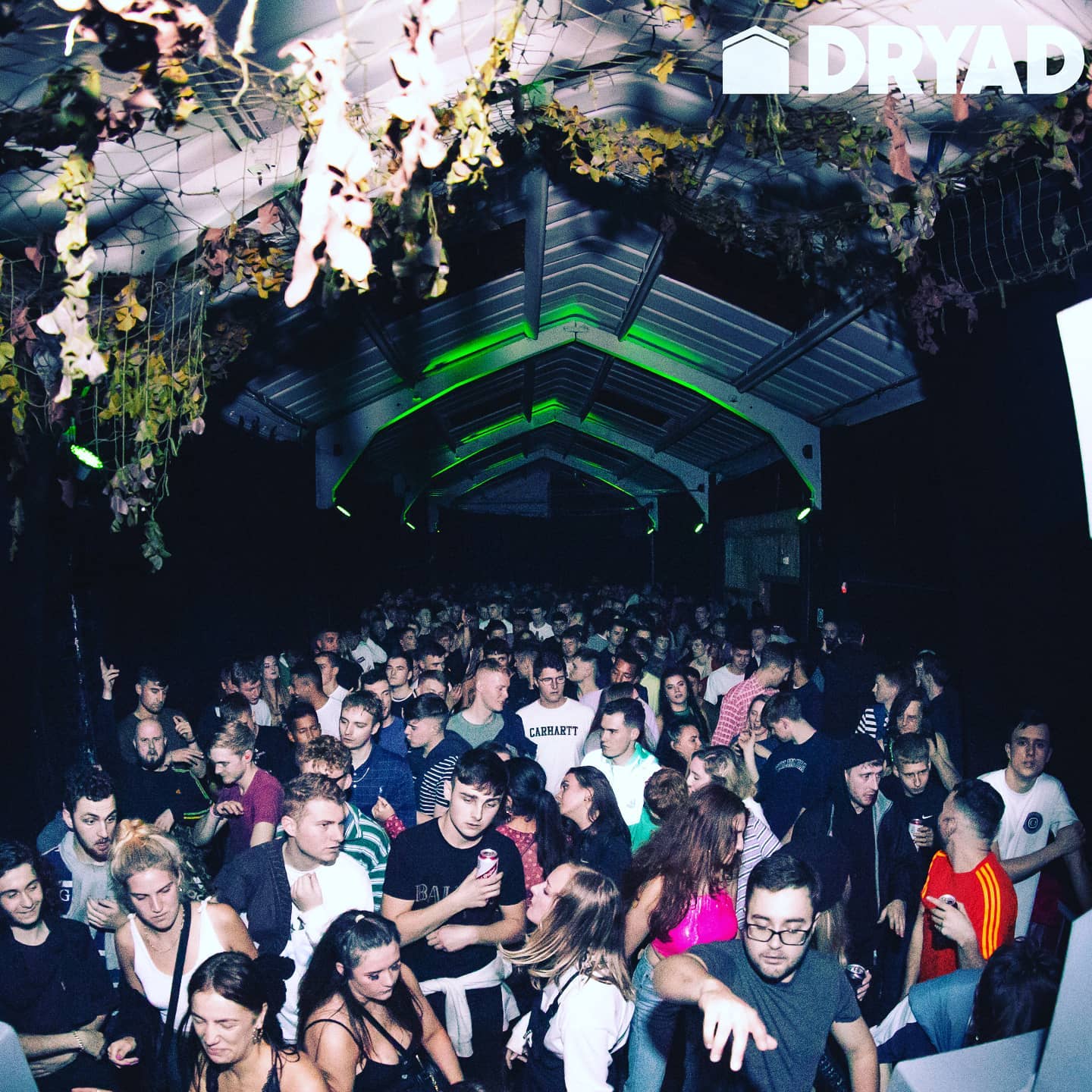 A new Sheffield music venue has been outlined by Music Venue Trust as being at high risk of not re-opening after the pandemic, after owners had spent years getting it off the ground.

Dryad Works, an events venue in Neepsend, had only been open for business for less than 6 months when the Covid-19 Pandemic hit in March 2020, suddenly leaving it in need of urgent financial support.

Joe Taylor, 27, who took on Dryad Works as owner in 2018, said: “We spent 2 years getting it set up. We were about to absolutely pop off and then all of a sudden we had to say sorry guys, we can’t do this anymore.”

“We’ve had no cultural refunds, and we’ve got an 8,000 square foot warehouse, so after a few months of rent with low income it’s crunch time.”

The lack of cultural financial support and not qualifying for the furlough scheme mean that the venue was included in the #SaveOurVenues campaign set up by Music Venue Trust, a charity which seeks to protect, secure and improve grassroots music venues in the UK.

As a part of the campaign a support fund was set up in November 2020 on charity website Crowdfunder, which has managed to raise over £40,000 from public donations, as well as a £10,000 donation from Music Venue Trust itself.

Taylor said, “The public have shown so many signs of encouragement, they’ve given us massive amounts of support. We’re massively grateful”.

“This is the people’s venue, and we’re in debt to the people after the support they’ve shown”.

Donations will be used to cover the monthly running costs of the site, as well as help overturn issues that have come with a lack of regular usage, such as a leaking roof and damaged brickwork.

The venue acts as a showcase of street art as well as a nightclub, with Taylor placing emphasis on it’s inclusive and communal ethos.

“We’re a DIY venue, we look to provide a safe and secure environment which is friendly and inviting, and feels like home”.

Dryad Works aims to reopen in the June alongside the rest of the nightlife sector in the UK.

To support Dryad Works, the support fund can be found at https://www.crowdfunder.co.uk/savedryad#start