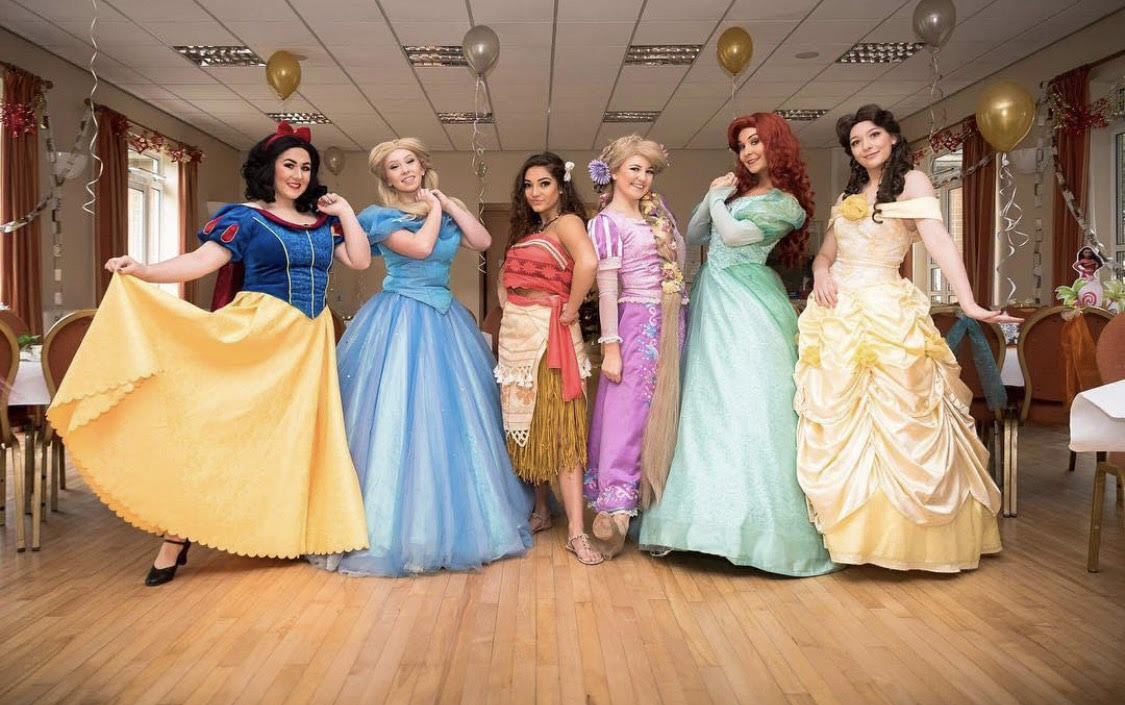 GP Princess Appearances, a small family-owned business in Doncaster specialising in Children’s Entertainment, is finally on the path to normality, and can’t wait to get their costumes back on in March.

The company provides entertainers dressed as Disney Characters to go to children’s birthday parties. They sing, dance and play games at the parties, to make that special day even more special.

Characters such as Princess Jasmine from Aladdin, and Elsa and Anna from Frozen, are just a few of the many options the business offers.

The entertainment company in Yorkshire has said they are “so thankful” that they no longer need to worry about losing their business, following the Prime Ministers announcement last week. 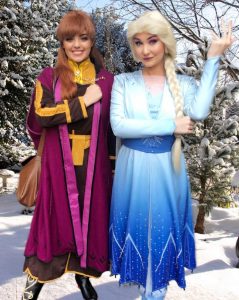 This follows Boris Johnson’s COVID announcement on the 22nd of February, which outlined the easing of lockdown rules.

The owner of the company, Georgina Pearman, aged 28, said: “The business has suffered for almost a year.”

To keep her business running, she has had to switch to online entertainment packages and fundraisers. This has unfortunately has resulted in a massive loss of income.

She said that she is “so thankful” in the hope of having a stable income again, and will hopefully be able to go back to opening again in late March.

Many businesses feel that the government have, unfortunately, forgotten self-employed careers.

Georgina almost had to sell her office but has been saved by the prospect of re-opening.

The long-awaited announcement from the Government concerning the ease of lockdown restrictions suggests that by mid-June, all entertainment services will be back to normal.

The plan also outlines that Children’s Entertainment will be able to go ahead in groups of 15, from the 29th March.

This follows the Government’s plan to have all adults vaccinated by July 31st, with priority groups all being offered the vaccine by mid-April. 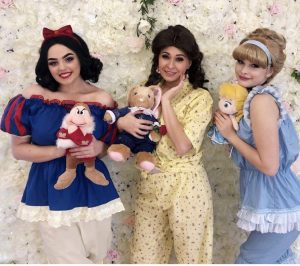 The business primarily focuses on children’s birthday parties, but they also do yearly visits to Bluebell hospice, and often take part in other charity work.

The business won ‘Mumblers Favourite Party Provider’ in both 2019 and 2020.

Employees of the business said that they can’t wait to get back to work and spread some happiness around again.

An employee said: ‘”It’s a shame that we have had to stop working, our business always made people smile during tough times.”