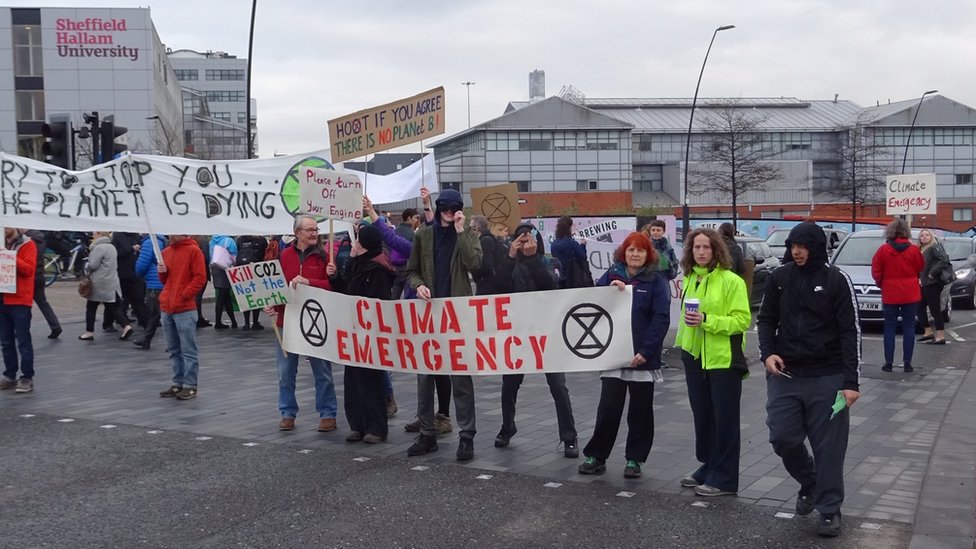 Sheffield city council has laid out its plans to achieve zero-carbon emissions by 2030 at the minimum.

Sheffield is the largest city council in the UK so far to declare a climate emergency. As a city, the aim is to achieve zero-carbon by 2030.

Councillor  Bob Johnson, Leader of Sheffield City Council said: “Taking action to significantly reduce carbon emissions across the city isn’t something we can do alone. We need the support of Government and the Sheffield City Region, and most importantly from the people in Sheffield”

‘The Sheffield climate alliance’ are working hard to educate and involve as many people across the city as possible. On top of this, the council has stated the importance of the younger generation.

In February this year the University of Sheffield joined the UN Race to Zero campaign, an alliance committed to achieving net zero carbon emissions by 2050 at the latest.

The university joins other main universities across the UK such as University of Cambridge and Kings College London.

It has been said there will be a special role for the next generation with a young people’s Citizens’ Assembly, and wider opportunities for all sectors of the city to contribute to the plan.

Professor Sue Hartley, Vice-President for Research, signed the global climate letter for universities and colleges associated with the Race to Zero on the university’s behalf.

For the city as a whole, “The Tyndall Report” has been published which laid out a framework for how the zero-carbon target can be achieved.

The report focuses on the ‘budget’ for emissions stating that the city cannot exceed 16 million tonnes of carbon emissions if the target is to be achieve.  Currently this entire budget would be used within 6 years.

Councillor Mark Jones, cabinet for Environment and Streetscene said: “The evidence in this report shows reaching carbon zero will be a challenge. The council needs to take the lead – but it’s clear that everyone will have to make big changes.”

Sheffield has been under scrutiny about how slow they are putting plans into place as other cities like Nottingham are way ahead. A series of schemes involving housing and parking within the city are in place in Nottingham and are contributing to their declaration.

Last year, Sheffield Council said they were using £43 million from its capital budget to address climate issues in the city. The council since declaring a climate emergency have changed to a renewable energy provider however  many say that the city is behind where it should be.