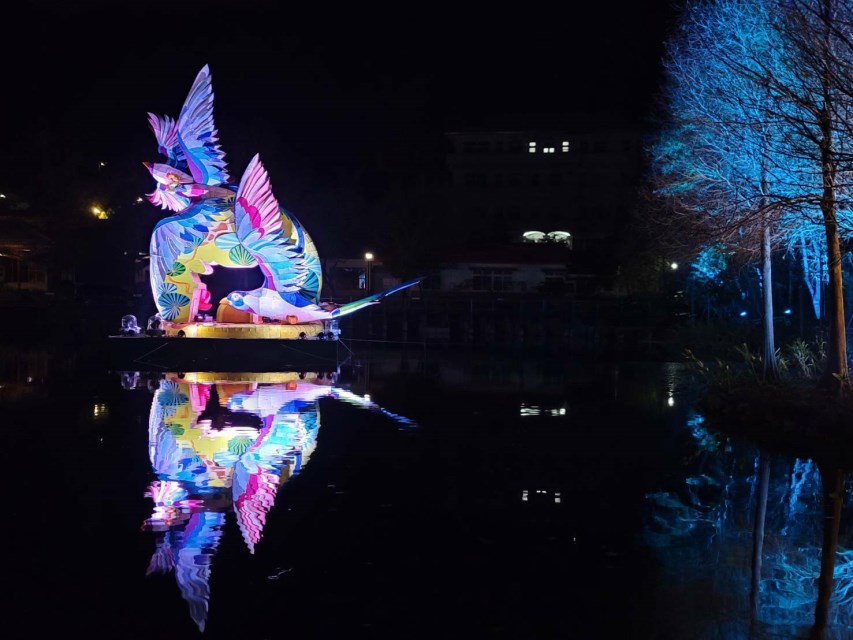 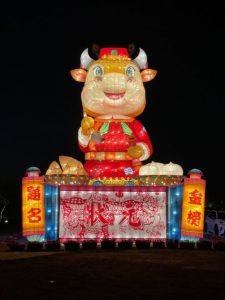 Artworks from the cancelled 2021 Taiwan Lantern Festival will be showcased around the country for the first time in Taiwanese history.

Since 1990, the Tourism Bureau and the Ministry of Transportation and Communications have been working together to host the national Lantern Festival, however this year’s exhibition in Hsinchu has been suspended in light of several confirmed cases of COVID-19 in the country.

The Tourism Bureau has since arranged alternative plans for these art installations to be spread out and displayed in various parts of Taiwan, allowing designers and artists to still be able to share their work with the public.

This will also be the first time the artworks will be shown in the offshore island of Kinmen, the bureau announced.

A spokesperson for the Tourism Bureau said: “We hope people can enjoy the high-tech lanterns in different places, time periods, and festive days in Taiwan, despite the cancellation of the Lantern Festival this year.”

In recent years, the Lantern Festival has played a significant role in the promotion of local culture to tourists and foreigners living in Taiwan, combining technology and tradition to create extravagant lantern parades celebrating the final day of the Lunar New Year.

Pan Xuantong, 18, said: “It’s an event that lots of families and friends have a tradition of enjoying together. The Lantern Festival has also become a way for foreigners to experience and engage with our culture.

“It’s a pity this event was cancelled this year but at the same time, I applaud this decision because I think that it helps to protect our people during this pandemic.”

Yesterday, two thematic lantern areas, “Animals and Starlights” and “Traditional Lanterns”, consisting of 71 lanterns in total, were brought to Kinmen to be displayed starting from the 27th of March.

Starting today, two secondary lanterns will also be available for viewing in Taipei at the Checheng Log Pond in the Sun Moon Lake National Scenic Area and the Beimen Visitor’s Centre, accompanied by music and light shows.