Spike in dog thefts across Sheffield brings trauma to owners 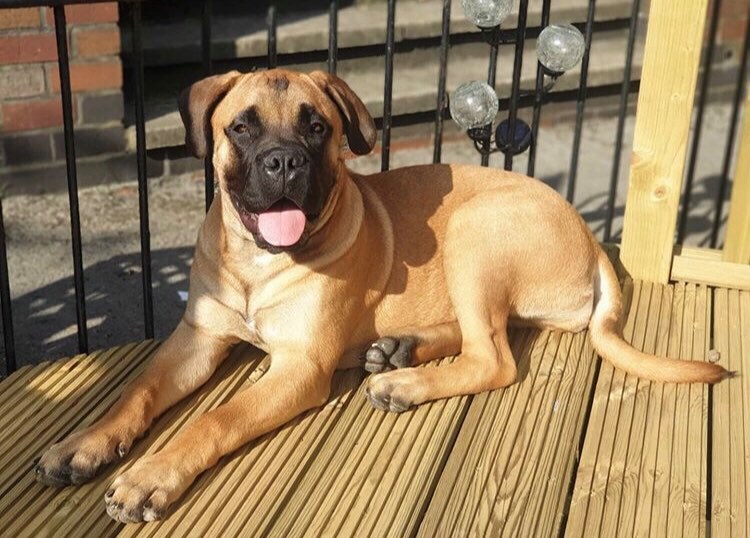 Dog thefts have seen a 250 per cent rise in lockdown, new figures have revealed.

Since July 2020, South Yorkshire police recorded 63 investigations in which a dog has been taken.

A spokesperson from South Yorkshire Police said: “We have sadly seen a rise in reports of thefts over the last few months, especially after so many people have acquired a new family member in lockdown. And especially just before Christmas.”

It was reported, two weeks ago Home Secretary Priti Patel was looking at tougher measures to combat this rise.

Jane Howarth, a single mum from Hawkshead Road, Grimesthorpe, opens up about the long-term effects losing a dog can have.

Back in November, her eight-month-old Bullmastiff, Molly was stolen from her garden.

She said: “Molly is my baby, I never thought I could love anything or anyone like I love her.

“I miss her so much. She had never seen snow, and when it snowed a few weeks ago it killed me knowing if she was here we would have been both on the field rolling about in it.”

With all three children living away, Molly had become Jane’s best friend. 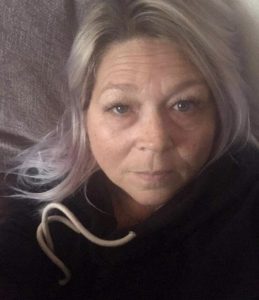 She said: “Everyday I cry for Molly, I just want her home. It’s just heartbreaking.”

Two days ago, officers in Barnsley reunited a dog to her owner following a burglary last November.

Barnsley South Neighbourhood Sergeant, Rebecca Fleming said: “The officer took Peggy back to Darfield where her owner was able to identify her straight away. A little shaken from the ordeal Peggy eventually relaxed and realised she was back home where she was loved.

“We all love a happy ending!” 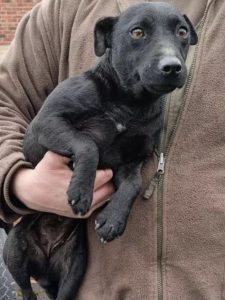 According to South Yorkshire Police, a 22 year old man has been charged with burglary in connection to this incident.

In a survey, Dogs Trust found that 99% of respondents considered their pets to be family members.

Under the Theft Act 1968, dogs are classed as ‘property’ under current British law. The theft of a dog may lead to similar punishments to that of a stolen mobile phone.

As highlighted by The Kennel Club, less than five per cent of pet theft cases result in a conviction.

South Yorkshire’s RSPCA said: “Pet theft is a heartbreaking and extremely distressing situation for both pets and their owners who are victims to this and we believe there should be strong sentences for these types of crimes.”

A petition looking to make dog theft a specific criminal offence has received 221,409 signatures and counting.

The petition requests a minimum sentence of eight years for those found guilty, plus a fine of at least £5,000.

If anyone has any information on lost dog Molly, call South Yorkshire Police on 101 quoting crime reference number 14/168493/20

To find out more about the petition visit https://petition.parliament.uk/petitions/560216