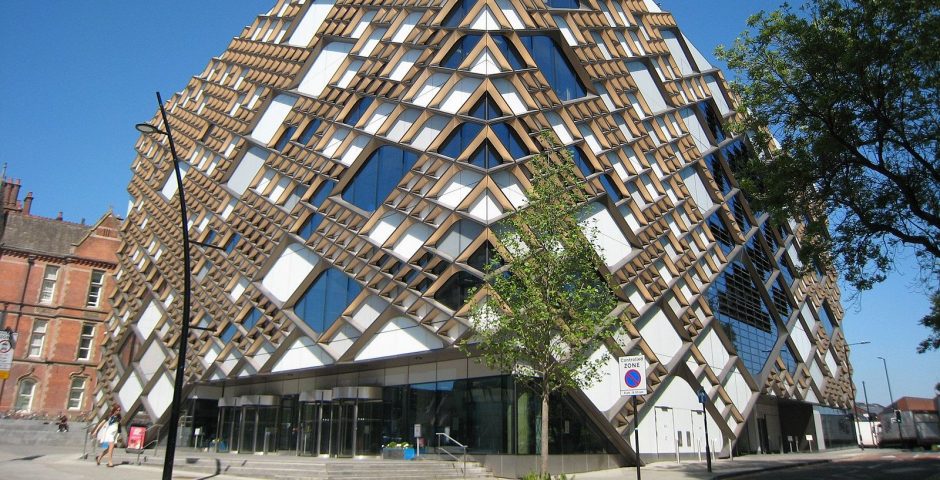 University students and lecturers say they are still in the dark with regards to on campus teaching after the Prime Ministers’ announcement this week that schools will return next Monday.

However, no details or advice was offered to higher education establishments  – and millions of students told to study online until at least April 12th when the Government will review the situation.

The news was met with mixed reactions in Sheffield. While some students feel safer away from campus, others have said they have felt forced to break Covid-19 restrictions in order to make friends and not feel isolated, as well as find housemates for next year.

The Students Union have reiterated their concern and have continued their ‘Forgotten Students’ campaign to address some of these issues.

SU President Beth Eyre said: “Our demand in the Forgotten Students campaign is that students should be able to study wherever they feel most comfortable and we will continue to stand by it.”

Addressing concerns about house hunting she said: “In the meantime we have over 350 societies who are still operating online, an outstanding volunteering programme and Welfare Committee will soon start hosting Housemate Finders.”

While the SU and University of Sheffield are cautiously committed to a return to campus they face opposition from the National Union of Students (NUS) and the University and College Union (UCU) who have declared campuses to be unsafe and continued to call for teaching to remain online.

Sheffield UCU Branch President Sarah Staniland said: “The staff in TUoS are as eager to see and interact with their students and colleagues in person as the students are. However, the university has a civic and legal responsibility for the health , safety and wellbeing of our entire university community.

She went on to say: “We all need to realistic about what we can expect during a global pandemic. We believe it was irresponsible to pressure students to campus last semester under such circumstances”.

The political dispute over education will roll on both in Westminster and between Unions.