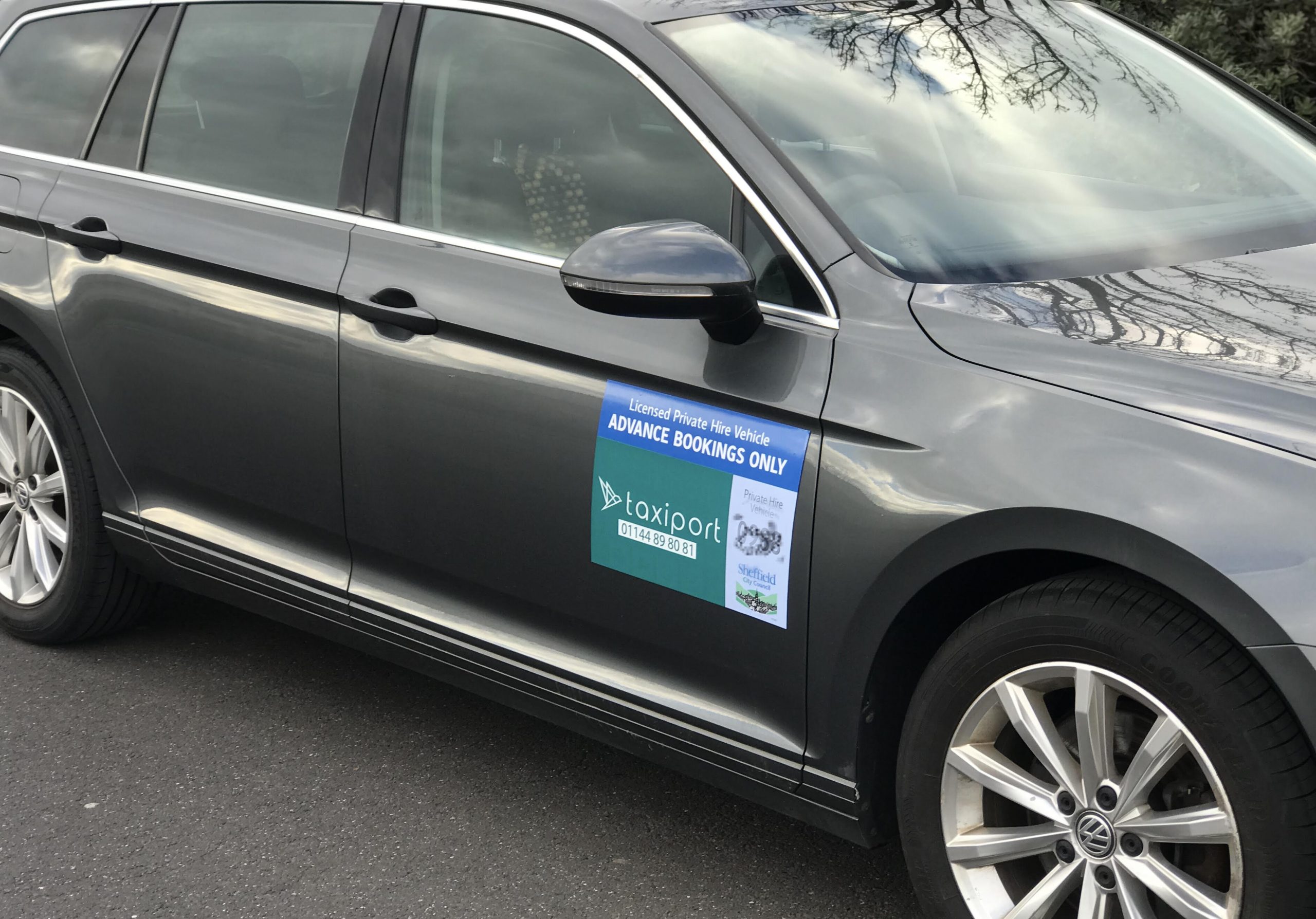 Sheffield has joined forces with other local authorities to push the government to call for a meeting to discuss issues concerning local taxi companies.

The initiative to demand extra support for drivers to switch to cleaner and more efficient vehicles had been undertaken previously by Greater Manchester, Plymouth and Birmingham.

Cllr Bob Johnson, Leader of Sheffield City Council, said: “We’re asking the Secretary of State to understand the pressures taxi and private hire fleets are under and show fairness after a difficult 12 months.

“Closing the loophole that allows for private hire drivers to work out of their licensed authority would be a major step towards a level playing field.”

Taxi drivers across the country have been presented with a dilemma – whether to go for a cheaper yet more polluting fossil fuel or to invest in an electric.

Mohammed Hussain, 36, a driver associated with taxiport, an airport transfer company based in Sheffield, said: “The recent news of Sheffield joining other local authorities to highlight the challenges faced by the taxi and private hire trade is encouraging.

“The COVID-19 pandemic has undoubtedly affected the trade, but the challenges faced by the loopholes have been having a detrimental effect on the trade for many years. Drivers and vehicles licensed in Sheffield have to meet higher requirements than some smaller local authorities but find themselves competing for work with those making use of the loopholes.

“These loopholes led to an influx of drivers all competing in the same working area, consequently leading to competition focussed on the customer fares rather than the end service. We are hopeful a level playing field will help improve the service provided to customers.”

Cllr Johnson further said that the way forward, keeping in mind the demand for cleaner air, is through investment, so that drivers aren’t left in a position where they pay to pollute.

The government have been urged to look at the concerns of Hackney Carriage Vehicles, such as the traditional ‘Black Cab’, as many of these are wheelchair accessible and the market for whom is limited and expensive.

The letter also asked the government to prevent private hire vehicles to operate in different local authority areas than the ones they are registered with.