Sheffield Council releases advice on safe voting during the pandemic 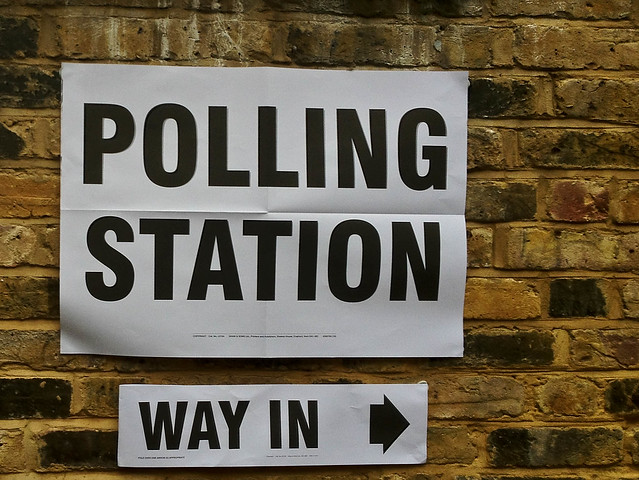 Sheffield City Council has published advice to the public on voting safely during the pandemic in the elections and referendum held this year.

The entire country will vote for their councillors on May 6 this year, however the Sheffield public have to vote on three important votes that have crossed over; the Councillor election, a referendum on how the council is run, and the Police and Crime commissioner election due to all three of them being postponed due to Coronavirus.

With the Pandemic still raging on, Sheffield City Council members have released crucial advice and the measures they have put in place for the public to be safe if people decide to go to the polling station.

Cllr George Lindars-Hammond said: “Absolutely everybody should follow every piece of guidance in place at any time, particularly at things that represent a higher risk like elements of social contact that might not be necessary in elections.

“I think that it is really important that people take every step they can including some going for the postal vote which is absolutely the safest way to vote this year.”

This year, voters are expected to bring their own pen and pencil to avoid the risk of high transmission, whereas with other years these have been readily provided in the booths. Mask wearing for voters and voluntary voting staff is mandatory, with the exception of people being exempt on medical grounds, and there will also be a limit on the number of people in the polling station at one time.

Councillors have additionally made changes to ensure voting by post is easier than ever and allow more time for citizens to post their ballots.

Richard Somerset, 55, who has asthma and diabetes and is considered vulnerable said: “We all must take it seriously and think about the most vulnerable in society. I am concerned that some people who want to vote won’t plan ahead and register for postal voting.”

Kate Josephs, the Chief Executive and Returning Office at Sheffield City Council spoke to Yorkshire Live and said: “This year’s elections will be like no other held before.

“With three postponed elections taking place during Covid-19, we are carefully navigating our way through the Covid regulations and guidance to ensure that polling is as safe and accessible as possible for the people of Sheffield.’