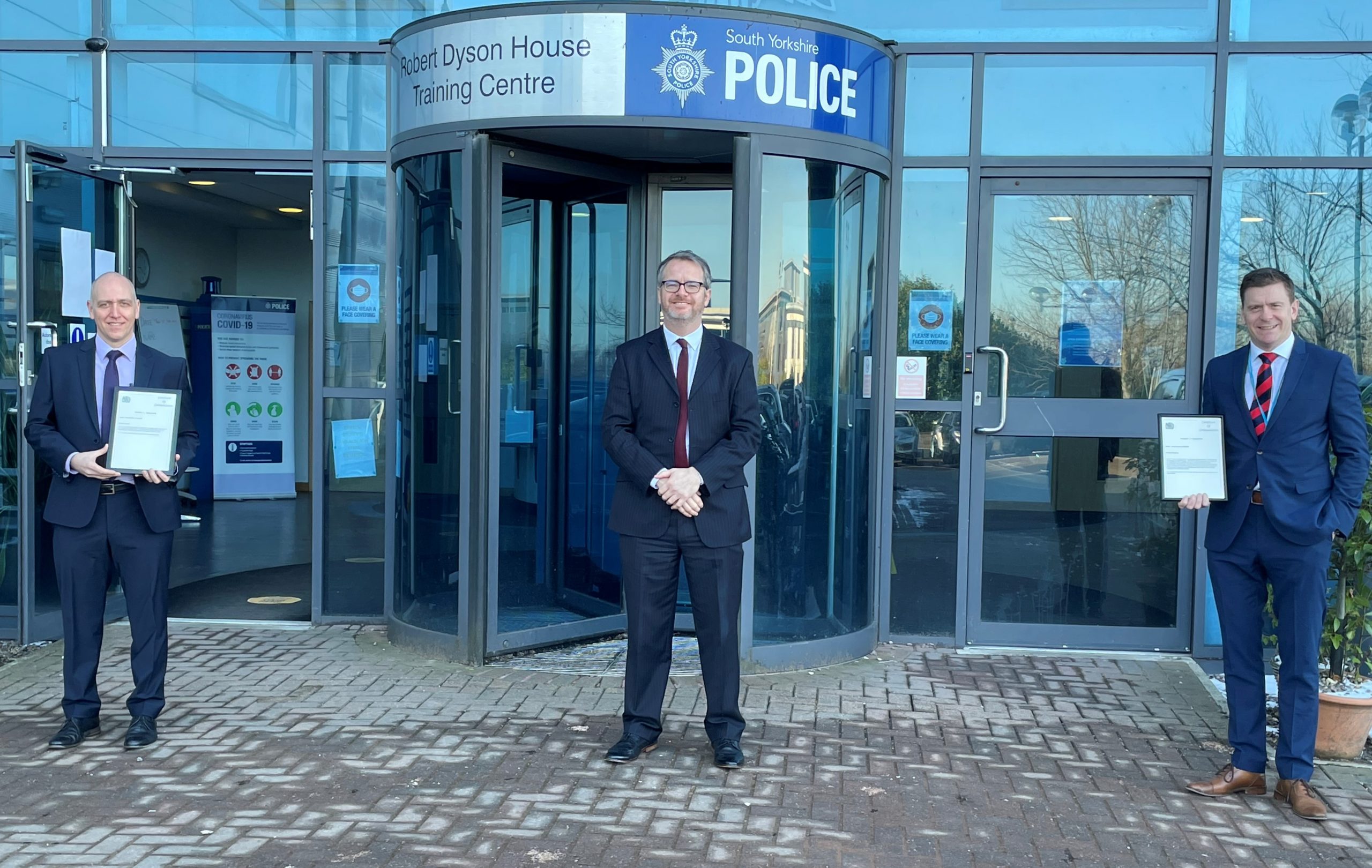 A team of officers were presented with judge’s commendations this week for their investigation into the death of an international student in Sheffield.

Xiangyu Li, 26, was found dead on Union Street in the city centre in the early hours of Tuesday 24th March last year, hours after the UK entered its first national lockdown. 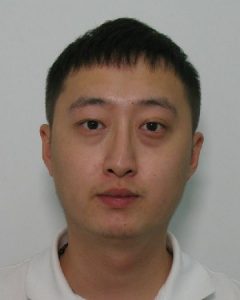 He had been violently assaulted and left in the street.

The police investigation led to fellow student Yongqu Liang, 25, pleading guilty to manslaughter on 5 October and being sentenced to five years in prison. Liang had attacked Xiangyu, his friend, in an alcohol-fuelled fight.

The officers involved in the investigation have been praised by the Recorder of Sheffield, Judge Jeremy Richardson, for their ‘skill and expedition shown in the most extraordinary of times.’

The Senior Investigating Officer in the case, Detective Chief Inspector Mark Oughton, said: “Xiangyu’s death was our first murder investigation under Covid-19 restrictions, little did we know what logistical challenges we would have to tackle.”

He added: “The family meeting was one of the most difficult i have been involved in. Speaking to a devastated family, through masks and translators was not only bizarre, but extremely hard for everyone involved.

”I cannot imagine how they felt, travelling to the UK, as the pandemic took hold, facing the death of their child.”

The investigation complicated, with the officers discovering the main suspect had fled the country, despite travel restrictions, attempting to return to China via Dublin and Frankfurt. Through the hard work of the Major Crimes Unit, a European arrest warrant was obtained overnight and the suspect was arrested as he arrived in Germany.

Judge Richardson said: “Amidst dramatic restrictions to how we travel, the suspect managed to get himself on a flight – but thanks to the incredible work of our officers he didn’t get very far.”

DCI Oughton said: “This was a fantastic team effort and every person who was involved worked incredibly hard to secure a result for the family.”