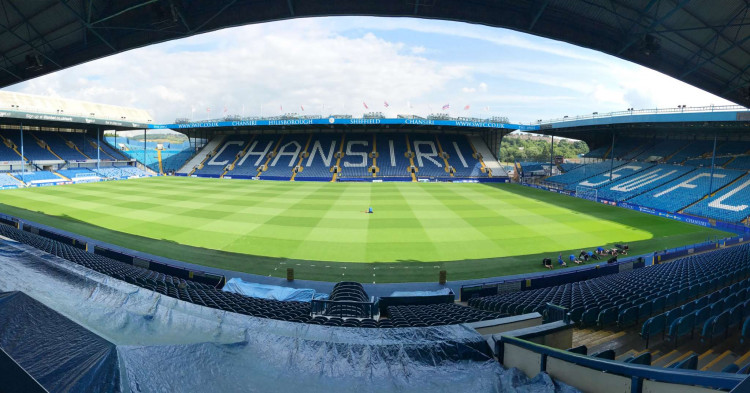 The Sheffield Wednesday supporters trust voted this week to apply for the iconic Hillsborough Stadium to be granted Asset of Community Value Status (ACV) in a bid to protect the ground.

The trust also said they wanted to add some transparency to the clubs decision making process and stop the stadium or club being sold under the fans noses.

If Hillsborough is granted ACV status and is put up for sale, a community group, most likely  the Supporters’ Trust  would have the right to bid for the stadium.

James Silverwood, interim chair of the Sheffield Wednesday Supporters’ Trust told The Athletic: ““We are doing this because we feel it would help deliver transparency, support the vision of Sheffield Wednesday as a hub of the local community, and offer practical support towards those aims”

It has been a turbulent season on and off the pitch for Wednesday who started their Championship campaign on -6 points after a breach of EFL rules when selling the stadium.

They have sacked two managers in just seven months and Wednesday’s 3-0 defeat to Brentford leaves them staring a return to League One in the face.

After a promising start in which the promise of promotion to the Premier League looked likely, the premiership of Dejphon Chansiri has begun to unravel with his footballing acumen and advisors being called into question.

Some fans are also owed season ticket refunds dating back to February 2020.

Mr Green said he is owed £665 in fees for games he hasn’t been able to attend.

He added said: “We want transparency about what’s going on. We’ve been without a manager for weeks. We would like to know what exactly Chansiri is being advised on”.

At press time , Sheffield Wednesday have not responded to requests for comment.