Save the date: Sheffield clubs and festivals announce opening plans after PM’s announcement 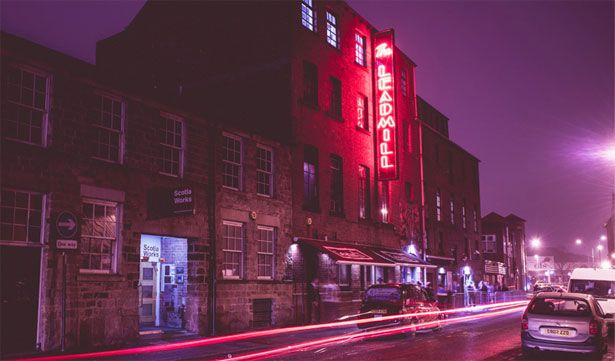 Some of Sheffield’s most famous bars, clubs and festivals are already releasing plans for opening this summer after Boris Johnson’s announcement on a roadmap for easing lockdown restrictions.

After nearly a year of clubs being closed and festivals called off, there is a light at the end of the tunnel, with the possibility of this all ending on June 21, in the final phase of easing these restrictions.

On Monday, Mr Johnson said the roadmap would guide us “towards reclaiming our freedoms while doing all we can to protect our people against Covid.”

Some of Sheffield’s nightclubs and festivals have already announced their opening plans.

One of these venues, the Leadmill, in the city centre has released tickets for their reopening parties from June 21-27.

The club wrote on Facebook: “Finally the news we’ve all been waiting for.

“Expect a full week of packed out parties, from the very second we’re allowed them.”

Tramlines, Sheffield’s biggest festival, taking place on July 19-21 also responded to this news on Facebook with an image of praying hands and a picture from one of their previous years. Underneath the post, the comments were filled with excited festival-goers in hope of attending this summer.

Tramlines have not yet commented on the recent announcement on their website. Its most recent statement said: “We’re still busy behind the scenes preparing to welcome you all for that much needed beer and boogie in Hillsborough Park in July.”

One of the cities most popular student nightclubs, Code, released a promotional video on their Facebook saying: “We’ve been planning something big to make up for the time we’ve spent apart.”

An announcement surrounding its summer opening plans is expected on February 28.

Sheffield Council has called for more investment and financial support for the sector as many of Sheffield’s venues and businesses still face a period of uncertainty.