New charity in Kazakhstan grants wishes of children in need 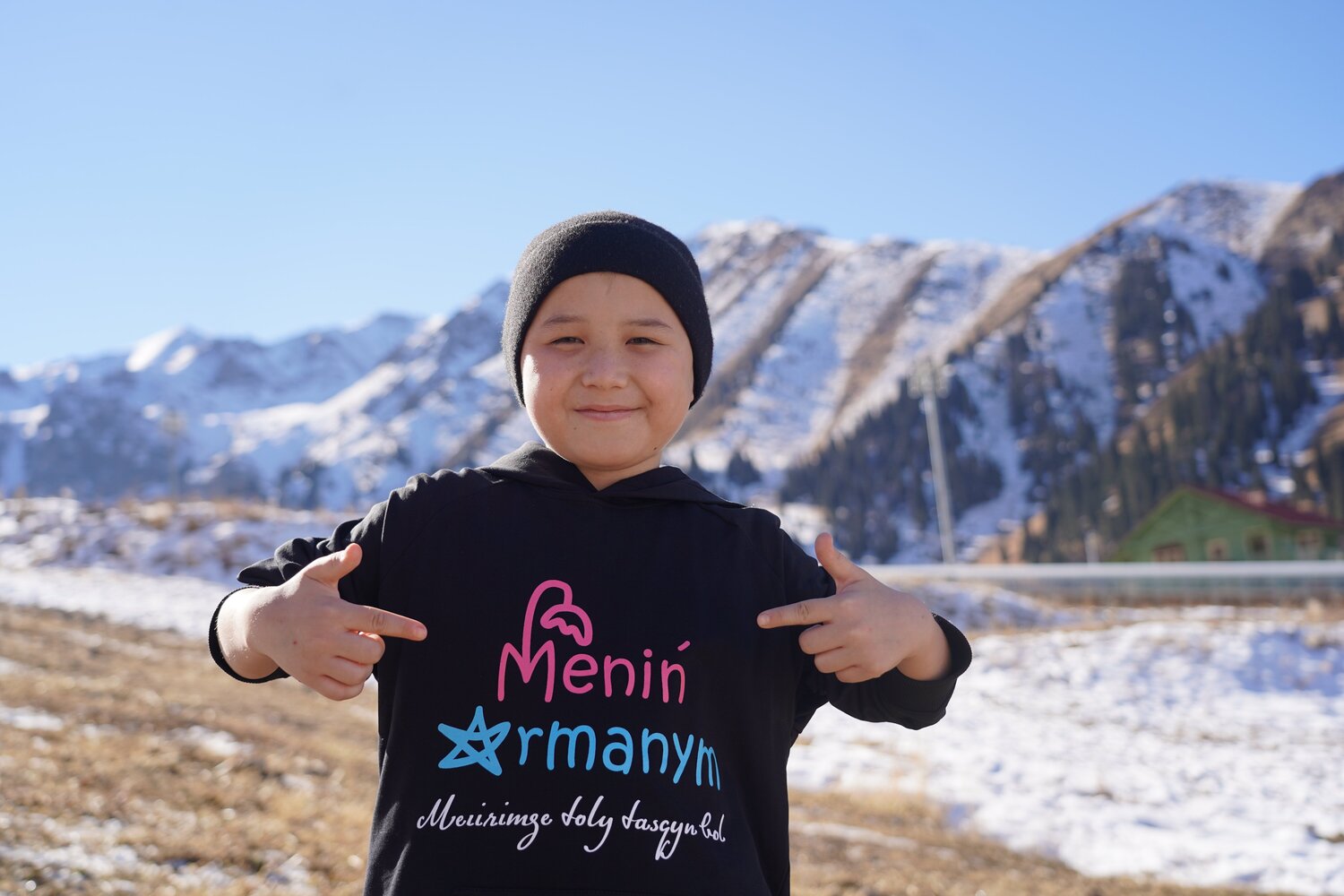 A new charity aimed at fulfilling the wishes of children with physical disabilities and serious health conditions has launched in Kazakhstan.

Menin Armanym (My Dream) is the first project in Kazakhstan and Central Asia that focuses on granting life-changing wishes for children from three to 18 years old who have serious health conditions.

The idea is to fulfill dreams of as many children as they can while it is still possible. Children involved in the charity are able to visit places they’ve always wanted to, try a job they wanted to do in the future, meet and spend time with their favourite music artists, actors and actresses and athletes.

Zhangul Alimas, project coordinator, said: “We are doing what is necessary and important, everyday we gain more support from people around the country. By doing good deeds, we are showing that even one person can make a huge contribution to helping children with serious illnesses.”

The charity’s slogan is ‘be filled with kindness’, which motivates others to be compassionate which can give many children with disabilities and other serious health problems and their parents the incentive to not give up and fight on with positive energy.

The project helps to keep children’s and their parents’ spirits up during the endless medical procedures. To brighten up the days of children who spend time in apartments, hospitals, specialised institutions and bring joy and happiness into their lives

The concept of the project is based on Make-A-Wish organisation which has operated internationally for over 40 years and has helped thousands of children around the world.

There are tens of thousands of children with chronic, life threatening and terminal illnesses in Kazakhstan. Some health conditions leave children only a few years or even months to live

Launched in October of 2020, the charity has already granted 19 wishes and received around 150 requests.

Ms Alimas said: “Anyone can contribute to the project by becoming a volunteer. The charity has already received over 300 applications from people who are interested.”

Menin Armanym is planning on expanding their branches to 15 other cities and regions by the end of April.