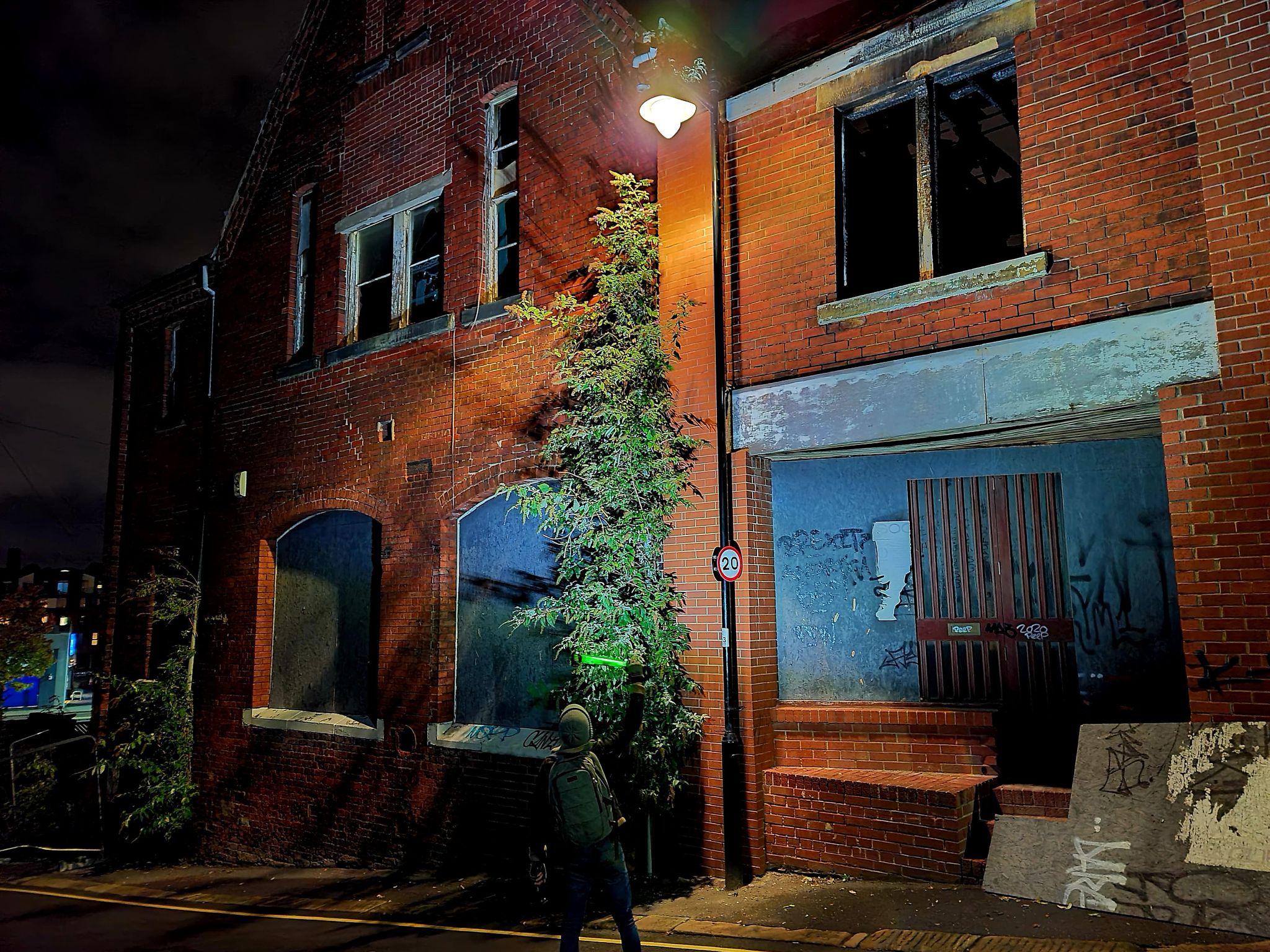 An urban explorer has raised concerns over heritage buildings in Sheffield being left empty and abandoned.

Daniel Sims, 32, has explored abandoned buildings all over the UK which can be seen on his YouTube channel.

Concerns that buildings are being left to ruin rather than being preserved in Sheffield is an ongoing issue. 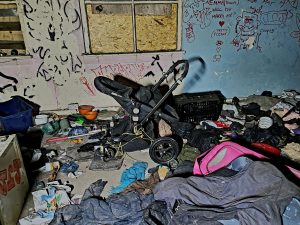 After a night exploration of St.Judes’ church, located between Cupola and Copper Street in Netherthorpe a year ago, Mr Sims said he found signs the building was active drug den and hotspot for squatters.

Upon entering through an open window, he found discarded drug syringes, baby clothes, prams as well as a tent set up on the top floor of the building, so he quickly came to the realisation that it was occupied.

Mr Sims, who is from Huddersfield, said: “it is a sad sight seeing all the things laid out all over this church.” 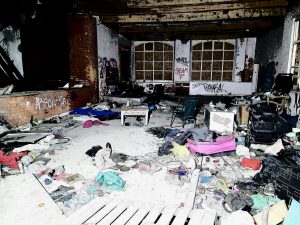 He mentioned that the building could be saved and converted into a new business or accommodation as a lot of places like this at the moment seem to be getting destroyed instead of repurposed like they could be.

Dating back to 1844 St Judes was originally built as school before becoming a church which then closed in 1999. It has been left empty ever since.

Mr Sims said: “It seems a shame to rot and decay because it is a pretty building.” 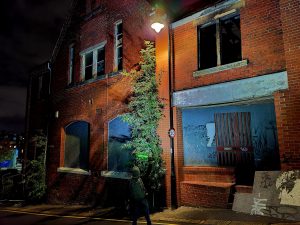 Jim Monach, trustee of Sheffield Civic Trust, said that there aren’t many old buildings in Sheffield that are of high quality, making it more difficult to preserve them.

The Trust prides itself in saving buildings that seem worth keeping rather than allowing them to be demolished without purpose.

Sheffield Civic Trust have no control over the outcome of the buildings that are abandoned and are left to the council to decide their fate.

Abandoned buildings are also becoming increasingly dangerous to explore, In 2017, 19-year-old university student Thomas Rhodes fell to his death from an abandoned hotel in Sheffield.