Can we blame COVID-19 for international students only having relationships with each other? 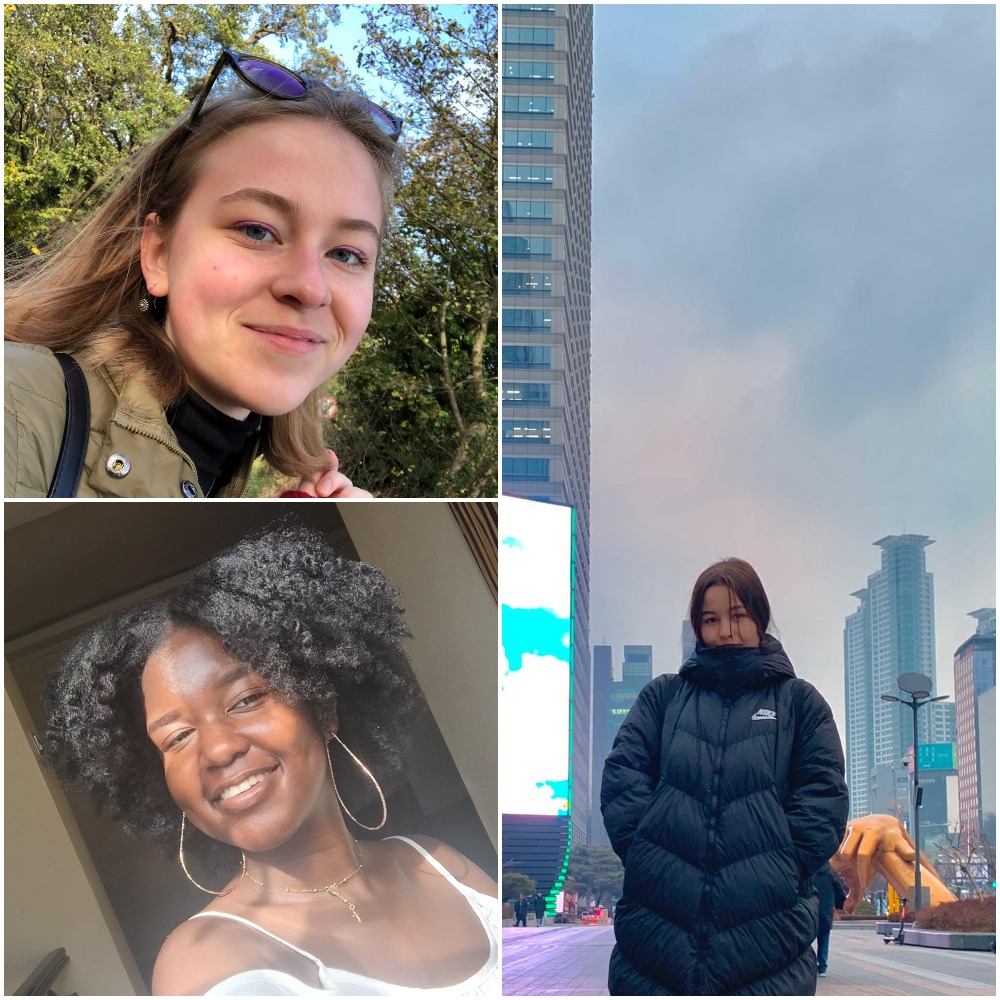 The way international students get to know people during their university experience has changed a lot this year due to the global pandemic. But is that the only reason why?

The main reason is COVID. Because of the pandemic, most international students had to come to Sheffield two weeks before the rest of the students to self-isolate. They were all put together in the same accommodation and after living together for two weeks, they became friends. After this, they all moved to their original flats where most of their flatmates are also international, some of them coinciding in the same self-isolation and original flat. Because of this and the lessons being online, most international students haven’t had the chance to make friends beyond the ones they already made during the self-isolation period.

When they were asked why they thought the reason most of their friends were also international, they responded:

Sara Hedenskog, 20, from Stockholm, Sweden:  “I think maybe because you get to the stage of a friendship quicker. First of all, you have something major in common, we come from different countries but we all ended up in this city so you have that very big thing in common but you also get to other conversation topics much quicker. You don’t get stuck on the topic of living in another country and it comes up more naturally than with British students. I think it is just the feeling that you fit in more immediately.” 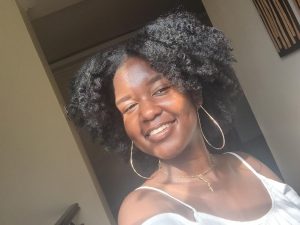 Chelsea Obondo, 20, from Nairobi, Kenya:  “All my friends are international students because they are my flatmates and I got to know them fast. I haven’t made any British friends yet.”

Ilze Pole, 19, from Vilnius, Lithuania: “I think, usually, international people just tend to stick together because they are going through the same things and they know what it’s like to be an international student. I feel like we all have very different cultures but for some reason, we just get on really well together rather than with British students. 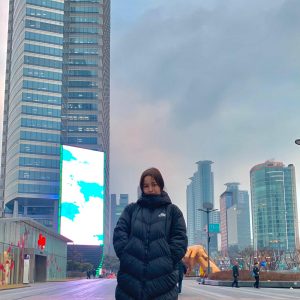 Agata Zalewska,19, from Poznan, Poland: “International people are more open to each other and friendly, and I feel like British people are friends with other British people so it’s really hard to get to know them. I just don’t feel like I can fit in with them. They are really nice, I can spend time with them but they are not friend material for me.”

From these responses, it is clear that Coronavirus has had a big impact on students’ relationships, but it is also clear that pandemic or not, international students tend to get on well with each other due to their similar situations.