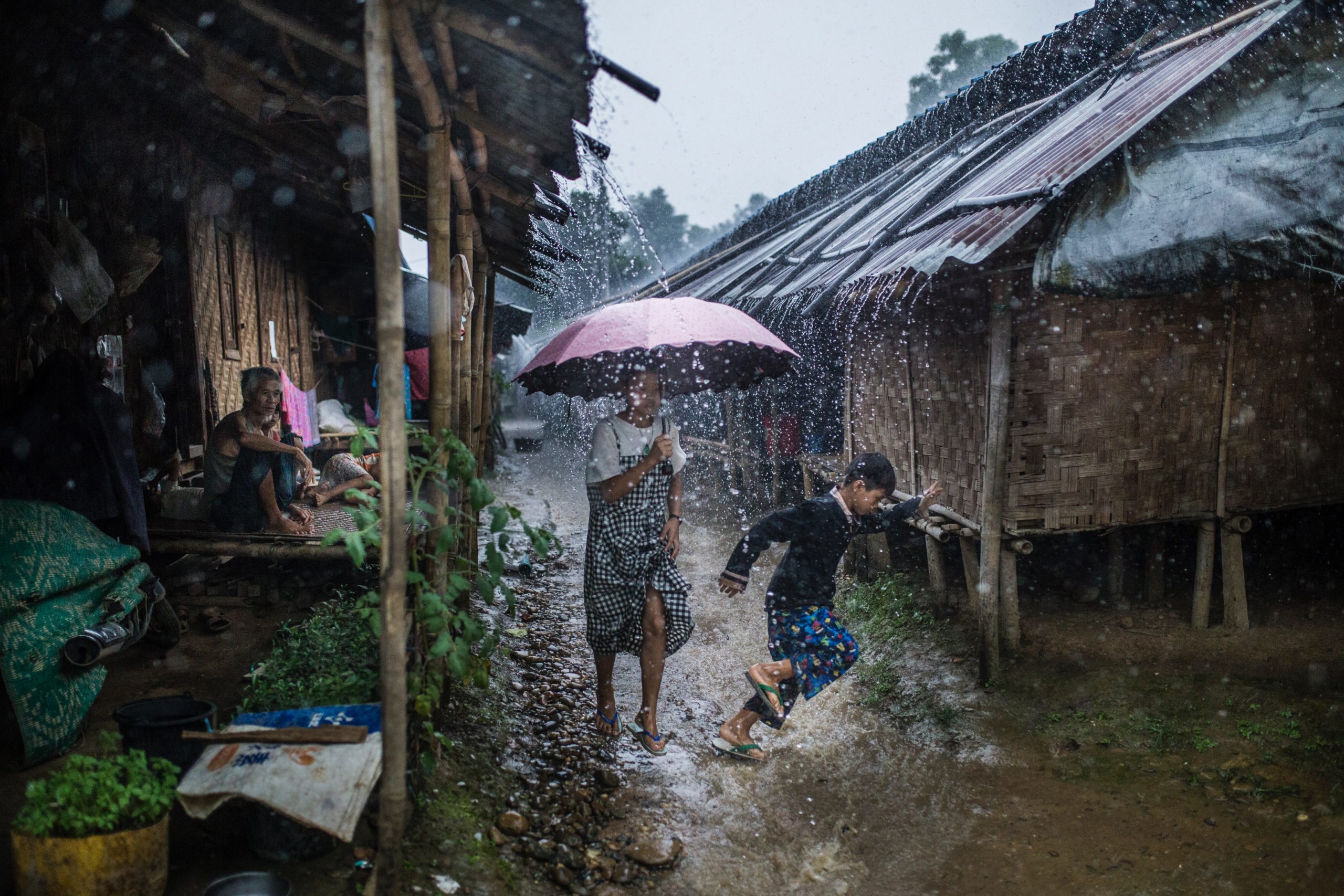 The Malaysian government defied a court order when they deported more than a thousand Myanmarese refugees back to a violent military coup, a charity has said.

Katrina Jorene Maliamauv, AIM’s Executive Director, said: “The Malaysian government’s decision to deport people in defiance of an order from the High Court today was inhumane and devastating.

“We are shocked that the government went ahead with the deportation.

“We know with the coup and the escalating violence that people may not be able to travel home.

“There are lives at risk right now. There are so many questions about what happens when people arrive at Myanmar especially for children separated from their families.”

The High Court judge yesterday granted a one-day stay of deportation to hear a judicial review filed by Amnesty International Malaysia and Asylum Access Malaysia (AAM), however, authorities deported 1,086 Myanmarese nationals shortly after – a day before the official hearing was due to take place today.

Ms Maliamauv said: “The government owes an explanation as to why they chose to defy the court order, and on the identity and status of all 1,200 people.”

The UN Refugee Agency, the UNHCR, was unable to verify asylum claims for refugees due to denied access to detention centres in Malaysia since August 2019.

This is in violation of customary international law. 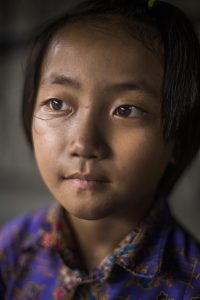 Yante Ismail, UNHCR spokesperson in Kuala Lumpur, said: “We remain concerned that there may have been refugees and individuals in need of international protection among the 1,086 people who were returned to Myanmar today.”

Ms Maliamauv added: “It is appalling that UNHCR was not given the chance to access the group.

“This [access] cannot be delayed further because lives are at risk.”

Khairul Dzaimee Daud, Director General of the Immigration Department, announced that the deportations would not affect UNHCR card holders.

However, Amnesty International reported that they have identified at least three UNHCR card holders.

Authorities claimed that those deported did so voluntarily, but Amnesty International highlighted how victims’ only options were “indefinite detention or returning to an extremely volatile situation amid a coup.”

They added: “You cannot use indirect means where you keep people in detention centres for a prolonged period of time with no hope of being released as a way to get consent for them to return.”

Ms Maliamauv said: “We are asking from the people of Malaysia and globally to affirm that migrants and refugees have fundamental rights.

“It’s so important that we reject the narrative from anyone including the government that says that we need to take care of Malaysians first.

“We do not give permission to harm a migrant. To harm a refugee. To harm a child.

“These are individuals and people with full lives and aspirations and dreams and that now may be shattered from this process.

“Use your voice, keep the pressure up, don’t lose sight of the people here who are at risk.”

The hearing of the judicial review was held today and the decision to commence further proceedings have been set for March 9.