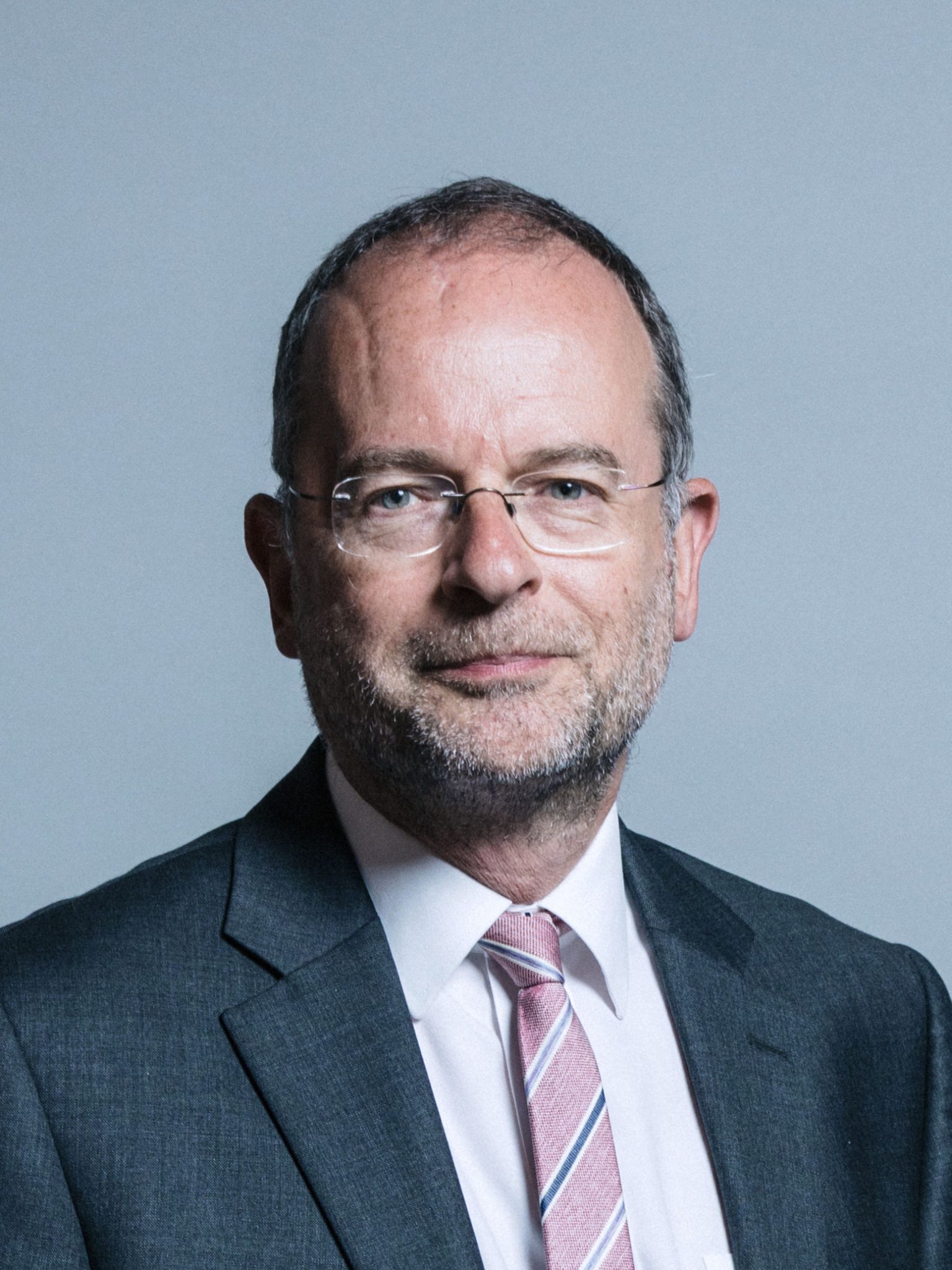 Paul Blomfield MP has said problems with hunger disease in Yemen could get worse because of cuts to foreign aid by the Chancellor.

Rishi Sunak proposed cuts of 0.7% to 0.5% of Gross National Income from the UK aid budget.

Mr Blomfield, MP for Sheffield Central, said that 80% of Yemen’s population survive on food aid.
Over 24 million people in Yemen require assistance, half of which are children and 85,000 children have died from hunger and disease.
He said: “It is a mistake for Rishi Sunak to be doing what he is doing. I am deeply saddened by the fact that Sunak is taking this position.
“He probably thought that he was seen as a bit liberal for a conservative party.
“He is throwing red meat to the right by saying look I don’t really care. I’m willing to draw a line with the past and cut foreign aid.
“So some of the most vulnerable people around the world are going to be the victims of an internal battle within the conservative party.”

He said cuts will worsen Yemen’s access to schooling, nutrition and life-saving vaccinations that could cause thousands of deaths.

Mr Blomfield made the comments during an online talk organised by Save The Children on 19 February.

He added: “We are a wealthy country, we have a moral responsibility.
“We should exercise our influence where we can through international organisations to resolve conflicts.

“The majority of aid is spent is life transformational for some of the most vulnerable people around the world.

“There are a lot of arguments to justify aid spending, there are not many arguments to justify the cuts that Rishi Sunak is proposing.”
Mr Blomfield said that the current government had taken on bigger spending commitments recently which demonstrates that “where there is political will”, significant foreign aid spending is possible.
He appealed to the local community to put pressure on the government against this decision before the budget on 3 March.
He said: “It would be an ideal time to put pressures on your local MPs for this.
“Let’s all work together inside and outside departments to put that pressure on the Government.”