Man found dead on train tracks between Meadowhall and Barnsley 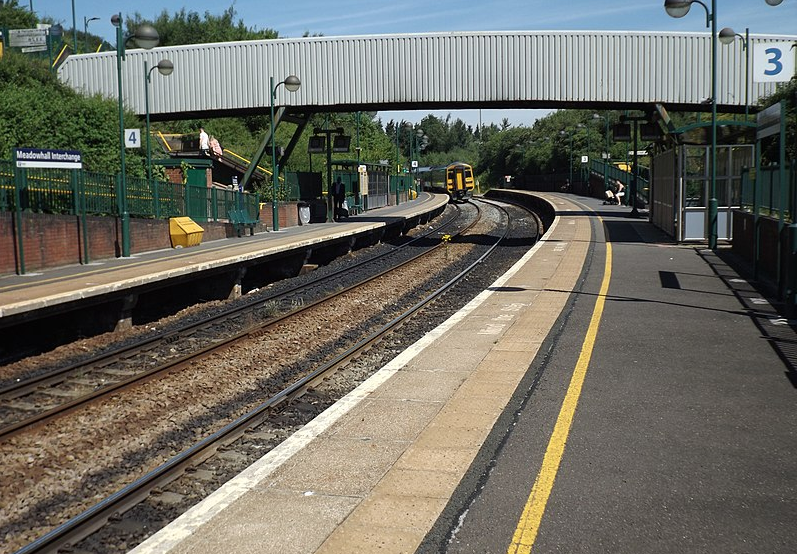 A man has been found dead this morning on the railway tracks between Sheffield Meadowhall and Barnsley.

British Transport Police said officers were called to the line at 6.54am today after reports of a casualty on the tracks.
A spokesperson said: “Paramedics also attended, however sadly a man was pronounced dead at the scene.
“This incident is not being treated as suspicious and a file will be prepared for the coroner.”
Services for the most part are now running as normal, however there are still warnings of possible diversions or cancellations.