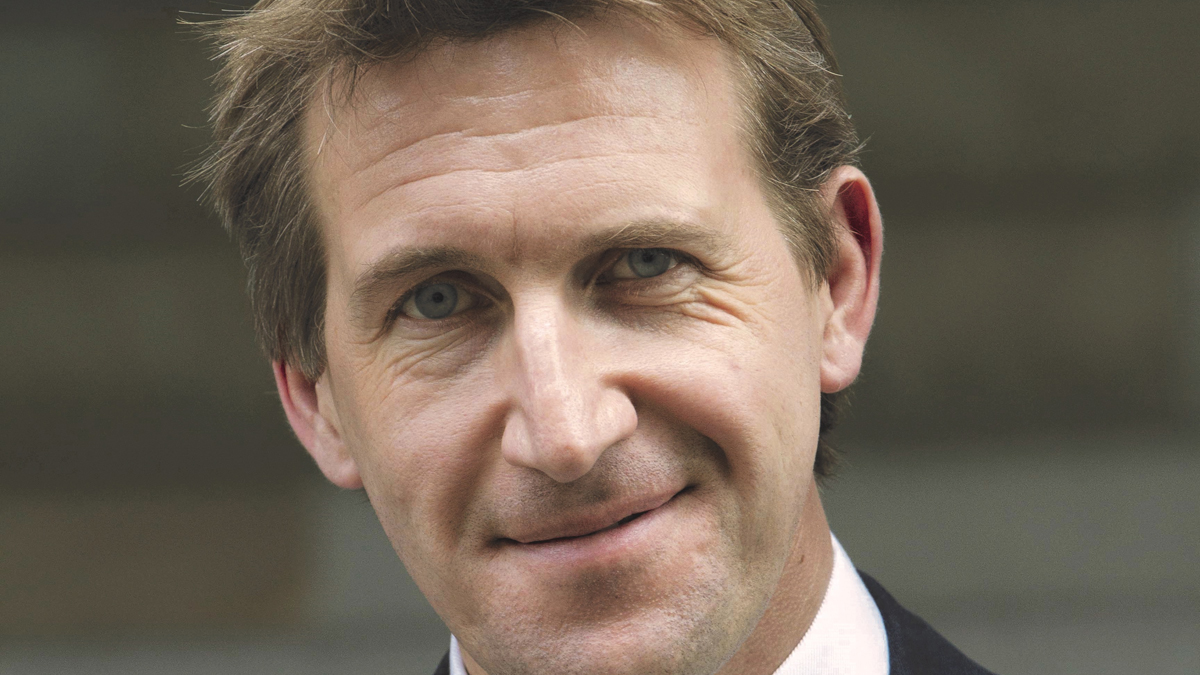 Mayor of the Sheffield City Region Dan Jarvis has warned that the government must avoid a “deeply divided recovery” ahead of the Prime Ministers COVID-19 roadmap announcement.

The Mayor has suggested that a lack of additional economic support will “level down” struggling areas and “entrench inequality” between the North and the rest of the country.

He made his thoughts clear in a statement published on the Sheffield City Region website on Sunday morning.

He said: “Unless the PM’s roadmap out of lockdown includes the necessary urgent measures for economic and social renewal, then all we’ll see is a deeply divided recovery that further entrenches the inequalities that have held our country back for too long.”

Mr Jarvis suggested that there should be caution with the easing of restrictions, citing “past mistakes” as reasons not to hastily abandon those currently in place.

The Mayor stated: “People, businesses and the NHS cannot afford a fourth lockdown”.

Restrictions are expected to be lifted in stages, with four conditions having to be met at each stage.

It’s also likely that the PM will today announce that schools will re-open on 8 March, with outdoor after-school sports and activities allowed, before a further easing of restrictions on 29 March.

Mr Jarvis has said that health and economic measures should go hand in hand ahead of the forthcoming Budget on 3 March.

Amongst the measures the Mayor has called for is more support for workers who have to self-isolate, stating that they “shouldn’t have to choose between their duty to their community and their livelihoods”.

His suggestions include raising payments to above £500 as well as extending the criteria to include more people.

The Mayor has also called for a more flexible furlough scheme and support for sectors still hampered by restrictions, revealing that only a third of people in South Yorkshire are able to work from home.

He said: “If workers are unable to stay at home, it puts lives at risk and delays our efforts to get the virus under the control: leading to a vicious, never-ending cycle of tighter restrictions and damage to our economy.

“They must put us on the right course at the Budget”.

The Prime Minister’s televised press conference outlining the UK’s plans is expected to be at 7pm this evening.