Sheffield Councillor Promises to Clamp down on Rogue Landlords 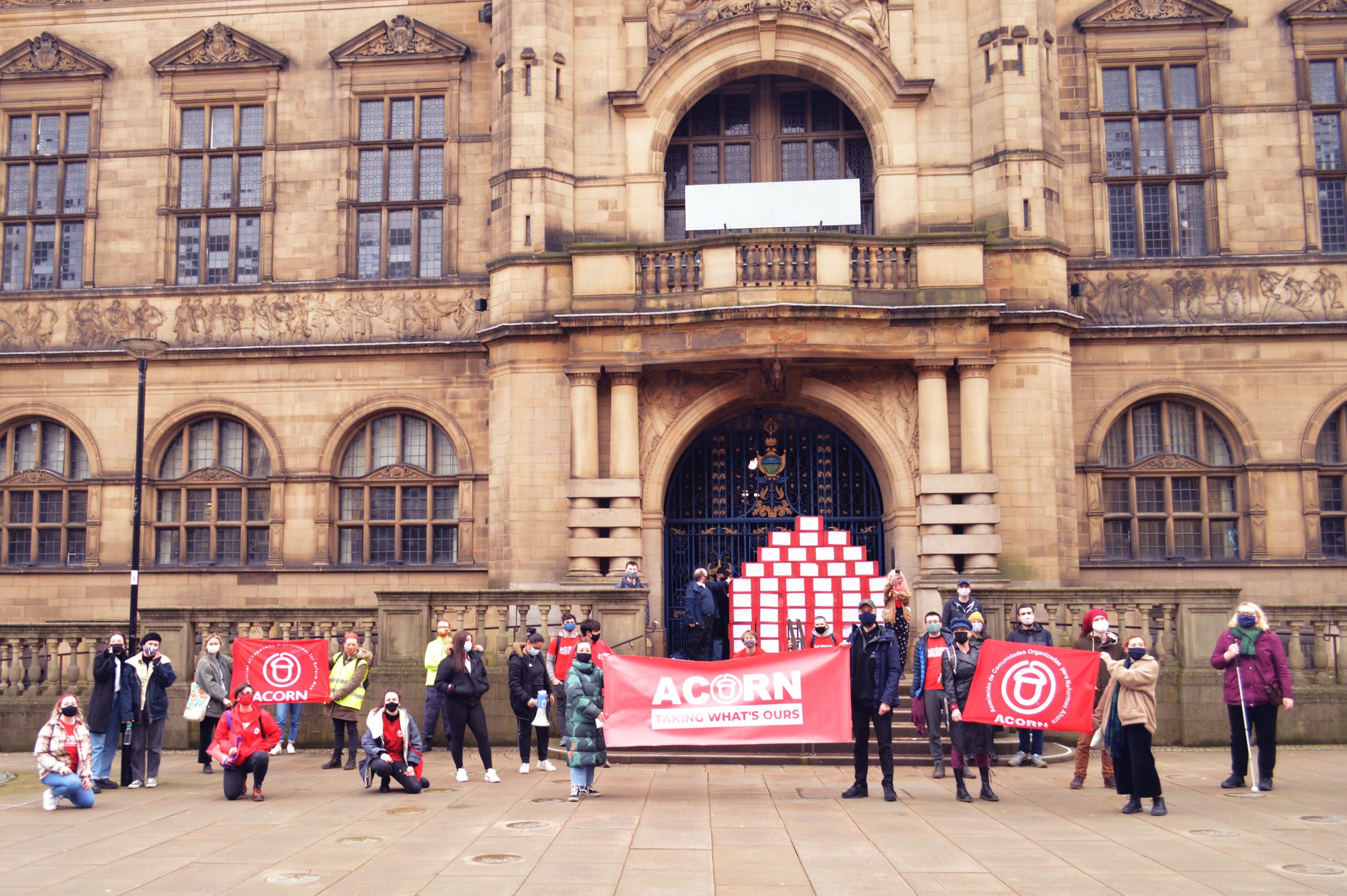 Sheffield Councillor, Paul Wood, has said he will seek out any rogue landlords and take appropriate action, whether they are covered by licensing or not.

It currently stands that only London Road, Abbeydale Road, and Chesterfield Road require their landlords to have a license in order to rent out the property.

In 2019 Sheffield City Council rejected calls for citywide landlord licensing, a scheme that would have required all Landlords within Sheffield to obtain a license in order to rent out a property.

Councilor Paul Wood, Cabinet Member for Neighbourhoods and Community Safety, said at the time that there wasn’t a “need or evidence for citywide licensing in Sheffield.” 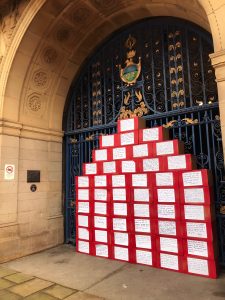 Though more than a year later Cllr Wood has said: “It is part of my ongoing commitment to seek out any rouge landlords wherever they may be and take the appropriate action whether they are covered by a selective licensing area or not.

“In this year’s budget settlement, I have secured additional monies to increase the PRS enforcement and inspection teams.

“I have recently commissioned a piece of work some weeks ago to look at the possibility of enlarging the licensing scheme across the City.

“This, however, doesn’t come without significant costs to the City Council, part of that work will be to see what can be delivered within the financial constraints we have to work in.”

This follows the weekend’s resumption in campaigning by Acorn Sheffield for Citywide landlord licensing at Townhall.

Acorn Sheffield is a renters union group, frequently speaking out about their discontent of landlord licensing not being citywide and even spearheading the calls which were rejected in 2019.

They have also come to blows with Cllr Wood in the past.

In 2019, they took a banner, and bits of members ripped up flat to Town Hall to prove to Cllr Wood that there is evidence that citywide licensing is needed.

“The legal apparatus that exists, maybe incentives them [landlords] to not necessarily act with their tenant’s best interests at heart.

“Bad landlords don’t stop at London Road, I would ask him [Cllr Wood], would you live in half these flats that our members live in, probably not.”