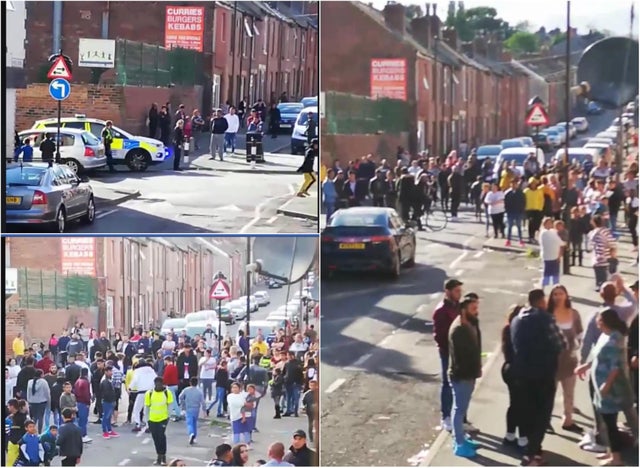 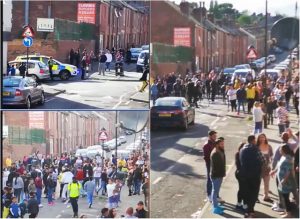 Efforts to demolish poverty and deprivation on the streets of Page Hall are in action following a violent brawl involving residents last month.

In recent months, the inner city suburb has hit the headlines for all the wrong reasons. Last month a 12 year-old was knocked unconscious and a 3 year old was emitted to hospital during a street brawl involving over 100 people. Social distancing measures were also ignored.

The area is said to be one of the most poverty affected areas in the city, where employment levels are low, health issues are a concern and young people progressing to higher education are at an all time low.

Broken glass, empty beer cans, cigarette packets and household waste are carelessly dumped on pavements along the streets of the area.

James Richard, who managed the Environmental Protection Service at the Sheffield City Council for 12 years is now working with residents to resolve issues faced on the estate. An action plan is to be developed over 12 months.

Councillor Paul Wood, Cabinet Member for Neighbourhood and Community Safety at Sheffield City Council told The Star: “We understand that people are living in Page Hall are frustrated about the ongoing issues such as anti-social behaviour and waste on the streets.”

“Creating a ‘love where you live’ attitude amongst residents should have a positive impact on the disposal of waste.”

South Yorkshire Police have obtained a dedicated team to patrol the area every-day and have stopped over 100 people suspected to have been involved in criminal activity.

The team declared they essentially want to build trust with the residents and make Page Hall a safer, better place to live.