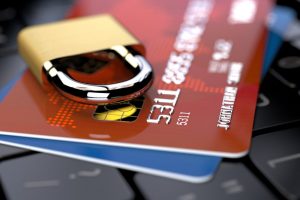 Many people across South Yorkshire have received calls from scammers who suggest there is either an outstanding balance on their national insurance or that its being used for fraud.

In both cases they ask for personal details such as bank details or passport number and further calls are made that threaten court action or pretend to be police with a warrant for arrests.

Rachael Toplis, a mother from Rotherham, was in hospital for a small procedure when she had the call from the scammers suggesting suspicious activity with her national insurance number.

Mrs Toplis said: “I was initially worried as I was due to start a new job in a school and if it was true, it would affect my working with the children.”

In this case she hung up and called HMRC straight after the call where they explained that it was a scam.

Mrs Toplis said: “I live in an area with a lot of elderly people who would fall victim to this and also people with learning difficulties or who may not have a good understanding of how these things work so could be caught out.”

South Yorkshire Police have now released a ‘Scam Alert’ that urges the public to be cautious and never give bank details over the phone as genuine organizations will never ask for them.

PC Vicki Arrowsmith, from the forces fraud co-ordination team said: “fraudsters take advantage of peoples struggles during the coronavirus pandemic – especially that many people are anxious and isolated.”

If you think you have been a victim of this scam, report it to Action Fraud on 0300 123 2040 or go online to actionfraud.police.uk.