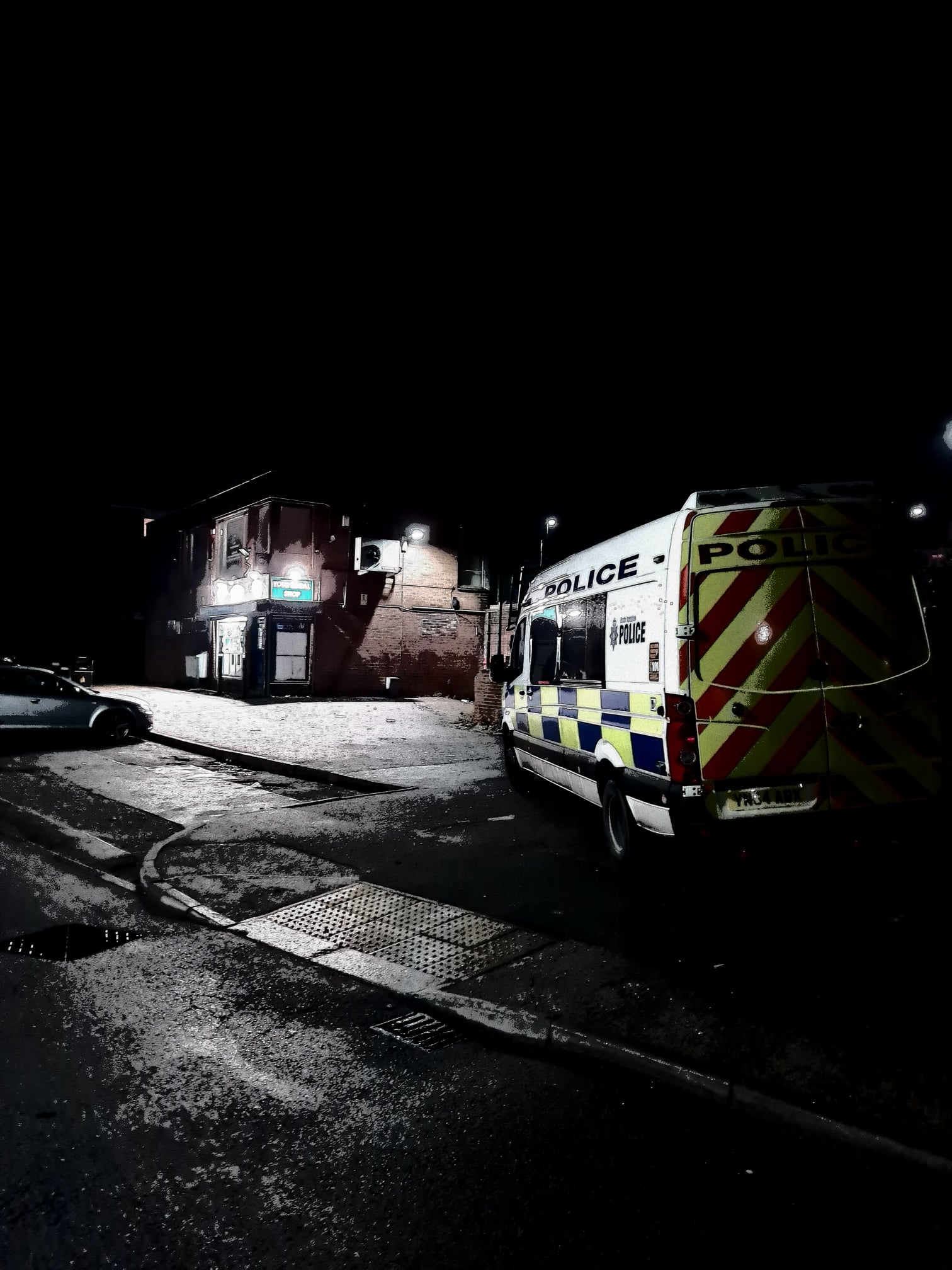 A man wanted for Cannabis production in Doncaster was detained by police when trying to flee a home in Page Hall.

On February 17, Sheffield North East Neighbourhood Police Team joined Council to change a lock on the Wensley Estate in Page Hall. They were interrupted when two men ran out of the back upon hearing knocking on the door.

The two were detained and following a DNA test, police realized one of them was wanted for the production of Cannabis in Doncaster.

Police Sergeant Alistair Stanistreet said: “As a police team, we’ve been prioritising enforcement since our arrival in Page Hall, we’ve had some really positive results and we are starting to see a change in behaviour.

“We acknowledge we are starting with small steps, but what we’re seeing is encouraging.”

As part of their effort to tackle vehicle anti-social behaviour in the area, officers have given out more than thirty Traffic Offence Reports. Among them was a nuisance motorcyclist who had been riding around the streets.

They also seized multiple vehicles driven without insurance or a valid license.

In a Facebook post the NPT said: “Being out and about in the area and speaking to residents is a really important part of the job, and we rely on people approaching us and letting us know the issues in the area that they want addressing them so we can act on it quickly.

The team are enjoying a well-earned rest but we will be back before you know it!”