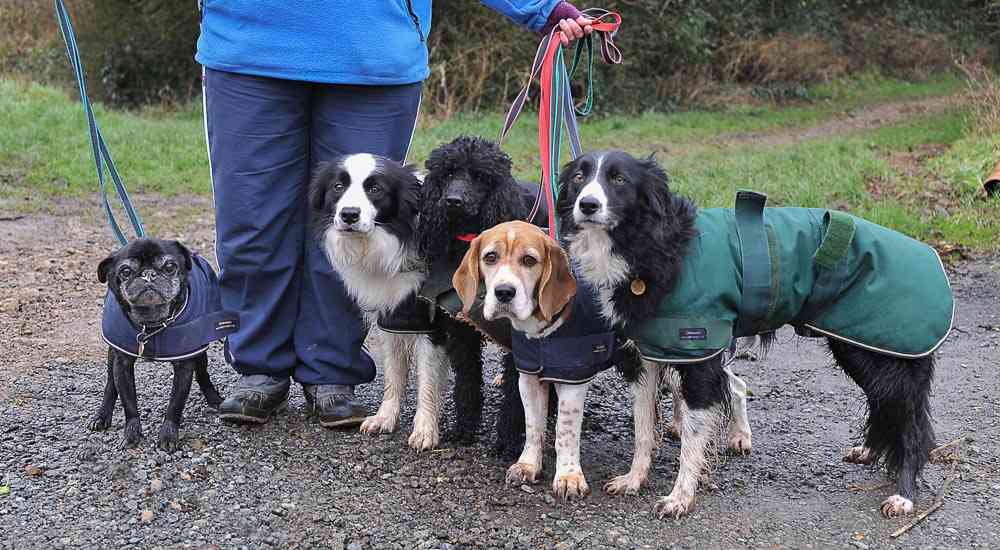 A man violently dragged a woman out of her car by her hair after trying to abduct her dog.

On the 15th February around 2 pm a woman, in her 50’s, was dragged out of her car by a man on the Waterthorpe Greenway.

The man attempted to kidnap her dog, a Lhasa Apso. When the woman refused, the man violently attacked her.

Detective Sergeant Matt Penn from Sheffield CID said, “When the victim refused, the man grabbed her by the hair through the open window and pulled her out of the car, causing her to fall to the ground.

“We believe the offender was a man in his late 40’s, around 5ft 8 ins tall and of a large build. He was reported to be wearing blue stonewash jeans and a grey V-neck top.”

Dog thefts have been rising dramatically since lockdown. In the UK alone it has risen by 250% in 2020.

Emma Claire Thompson, a Sheffield resident, said, “This is out of control. This white van has been spotted all over the area targeting dogs. Something needs to be done urgently it’s not just a robbery… if they take your dog, they take your child.”

According to the Kennel Club, from late March to the end of June, searches for dogs via its “find a puppy” tool have nearly tripled.

Joe Savage, a Sheffield resident, said, “ I think the increase in these crimes may be a result of lockdown, due to more people wanting to own pets, which has created a huge demand in the pet breeding business.

“I have heard shocking stories about stolen dogs being used for illegal breeding or as bait in illegal dog fighting.

“Just because they are animals does not mean they don’t have emotions or feelings or a lack of intelligence.”

Since lockdown, prices of pedigree dogs have risen. Puppies are now selling for at least £3000, which many cannot afford, as such many resorted to buying them on less legitimate websites.

According to Dogs Trust, dogs like Dachshunds were only £973 in March whereas in October it has increased to £1,681.