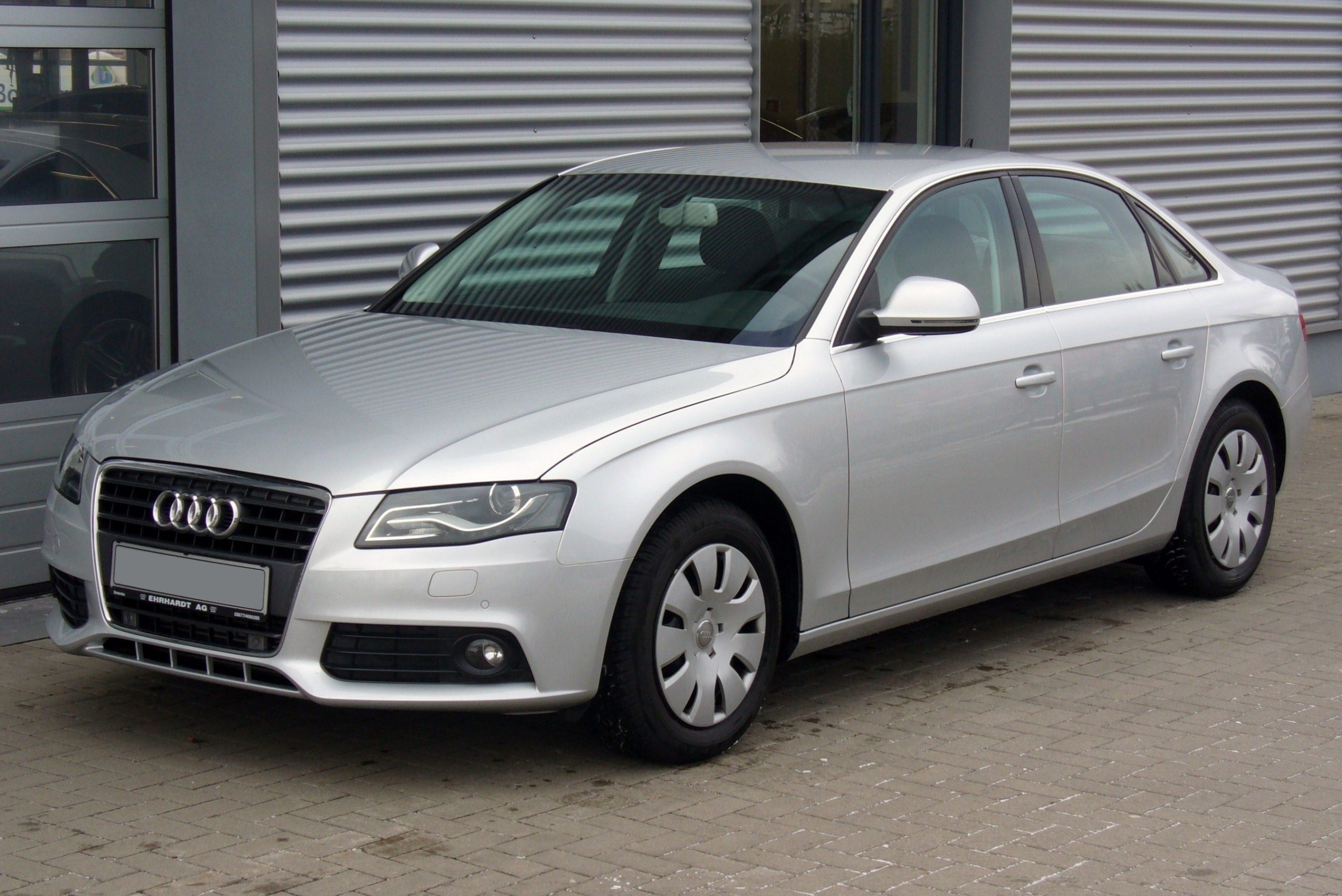 South Yorkshire Police has urged people to ensure their homes and vehicles are locked after receiving 65 reports of  ‘two- in- one’ burglaries since the start of January.

Thieves have been breaking into homes and searching for the car keys in order to steal vehicles parked in the driveways of  homes. Since the start of January 75 vehicles have been stolen.

DCI Jamie Henderson, Force Lead for Serious Acquisitive Crime, said:  “Whilst it might sound like common sense, or basic advice, I would urge people to ensure their homes and vehicles are locked. The most common method of entry in recent months has been through unlocked doors and windows.”

The most heavily targeted car brands being stolen are Vauxhall, Audi, Ford and Volkswagen. A number of vans have also been stolen. South Yorkshire police shared an infographic on how to protect your home and vehicle. 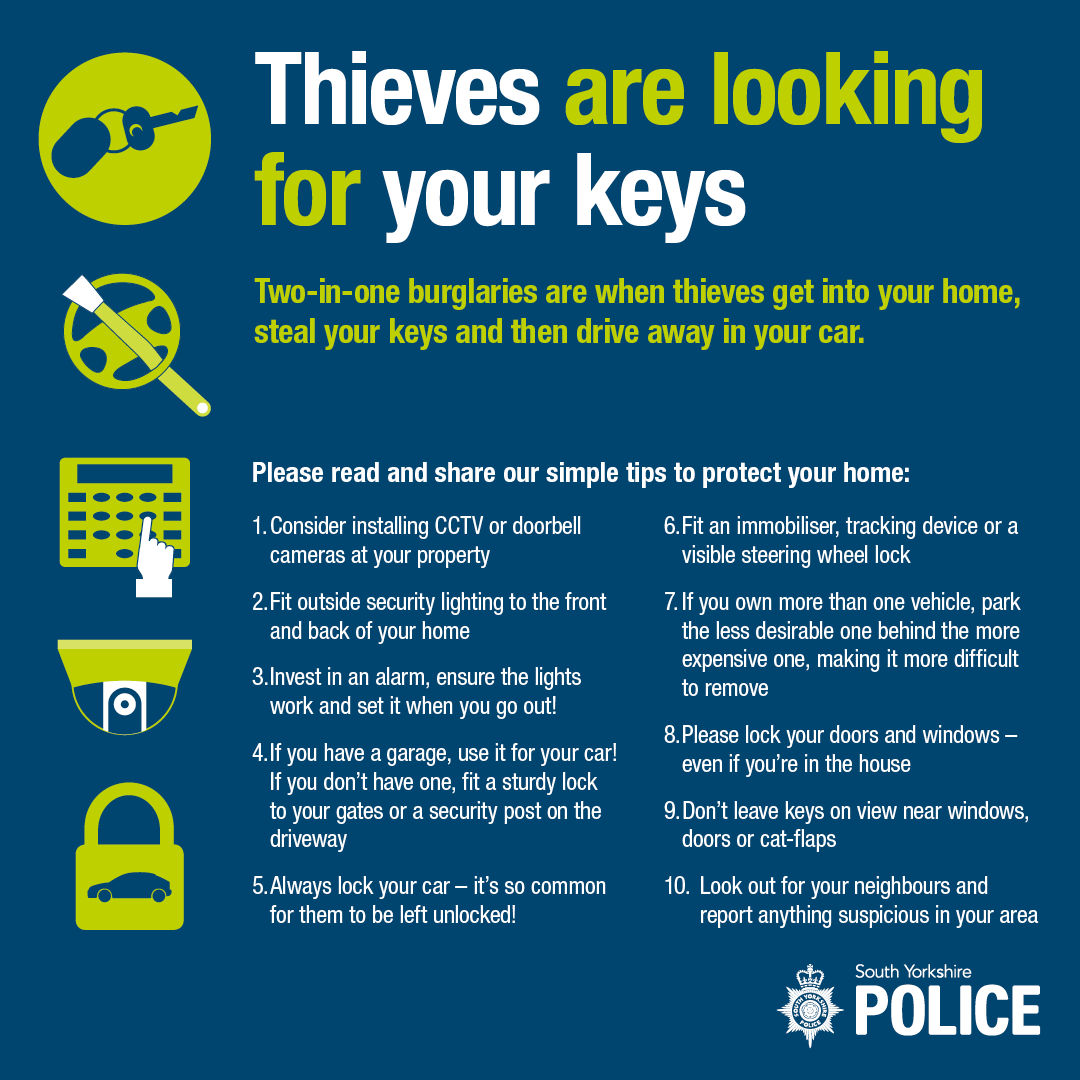 Police enquiries are ongoing by detectives and across the force, with 55% of the vehicles stolen between the 11th of January and the 7th of February being recovered.

In a Facebook post made by South Yorkshire Police on the 12th of February it was announced that cat- flap burglaries have also been on the rise in Sheffield, with thieves pushing poles through cat-flaps and letterboxes to steal keys.

Detective Sergeant Lee Corker, Sheffield’s Burglary Team, said: “When you get back from the shop, don’t leave your car keys on the table near the front door, or the kitchen worktop just above a cat-flap. By simply putting your keys out of sight makes your home much less appealing to thieves…we’ve seen criminals operating like this get away with cash, bank cards and of course, cars parked outside on the drive”

For more information on keeping your home safe visit the South Yorkshire Police website at https://www.southyorks.police.uk/find-out/crime-prevention-advice/