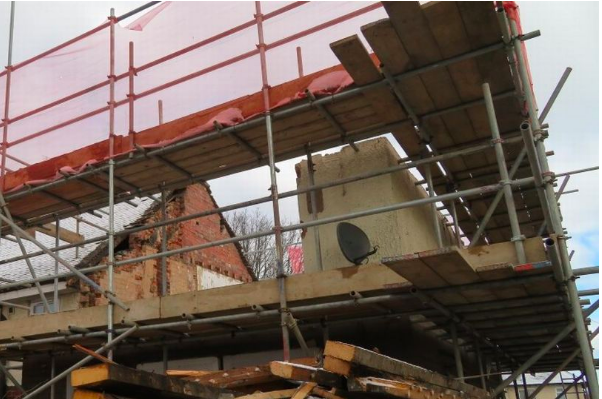 The Shiregreen community has praised this week’s demolition of the home of two murdered teenage brothers  to make way for a memorial tree.

Tristan and Blake Barrass were strangled to hide their parents incestuous relationship in 2019.

Sanctuary Housing has confirmed the demolition of 92 Gregg House Road began this week with plans for it to be replaced with a memorial tree. The two bedroom house, which is located in the Shiregreen area of Sheffield, has remained empty since the murders began.

A spokesperson from Sanctuary housing stated that the decision had been made to “help the community move forward and allow us to create a suitable memorial to the events that occurred”.

Facebook comments left about news of the demolition showed residents of the community’s support. One user said “I think it’s the right thing to do. A tree of remembrance gives family and friends a place to mourn and remember at”.

Another user said “good idea to give them a memorial tree to remember them, not for the community to go past that horrible house on a day to day basis”.

Tristan Barrass,13 and Blake Barrass,14, were strangled to death by parents Sarah Barrass, then 35, and her half-brother Brandon Machin, then 39, on May 24th 2019. They were killed over fears that their 6 children would be taken into care if the incestuous relationship was discovered. 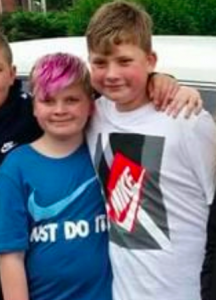 Barrass and Machin also attempted to poison their four other children by forcing them to take a cocktail of drugs including prescription ADHD medication. The children, who were under 13 and cannot be named for legal reasons, were taken to hospital and released later that day. 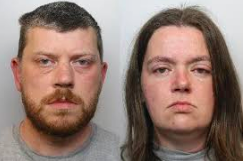 Each admitted to two counts of murder, six counts of conspiracy to murder children and five counts of attempted murder. They were sentenced to life imprisonment with a minimum of 35 years in Sheffield crown court last year.

Daren Nowlan, Sanctuary Housing operations director, said: “We are committed to ensuring a permanent memorial is created so the two young lives lost are never forgotten, we have been sensitive to the huge impact of this event both locally and nationally”

Sanctuary housing also confirmed that the plans were supported by surviving family members and had been made in connection with the local community, councillors and MP. 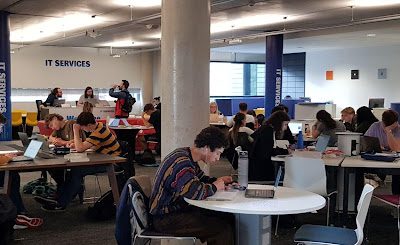 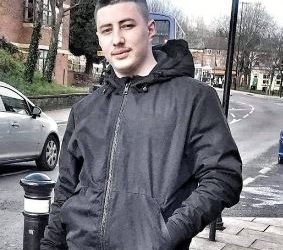