Sheffield Students raise over £5000 for charity 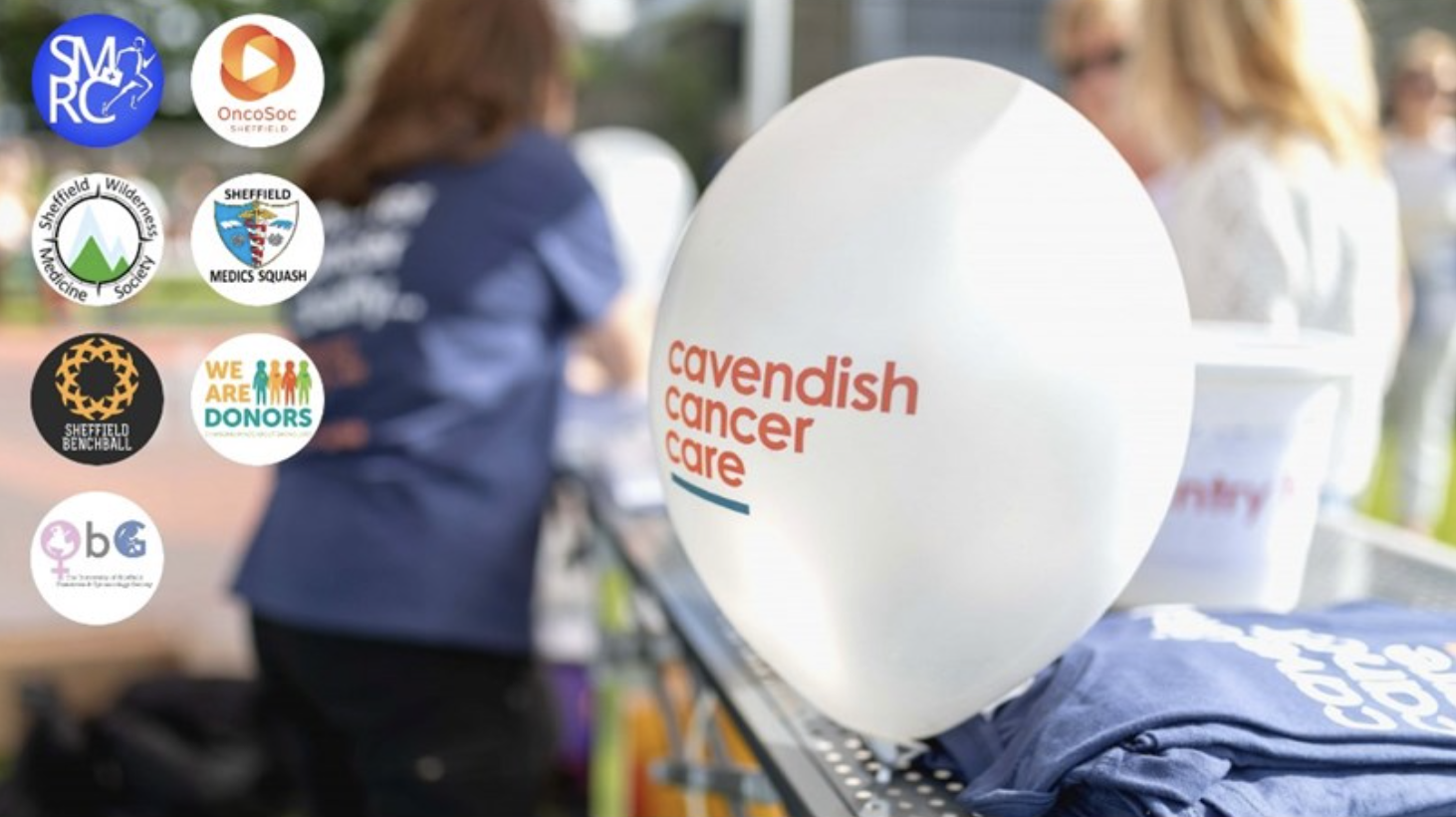 Sheffield medics have been going that extra mile for charity after running up more then 700k for Cavendish Cancer Care.

The Sheffield medics running club at the University of Sheffield have raised  £5005 for the cancer support charity since February 8.

The Student President of the Run Club James Reilly said: ” The club were struggling to find motivation being unable to run as a group, so what better time than to try and raise money for charity.

“We weren’t sure on how much we would raise and did not expect it to take off how it did.”

The students’ success has also encouraged other student societies at the university such as Squash Society, Wilderness Medicine and We Are Donors.

The Cavendish Cancer Care are a independent Sheffield based charity. They work alongside the NHS by offering professional counselling to cancer patients and survivors.

The organisation has over 30 years experience offering support to families in Sheffield that have been affected by cancer.

In hopes that the support continues, the club are still taking donations