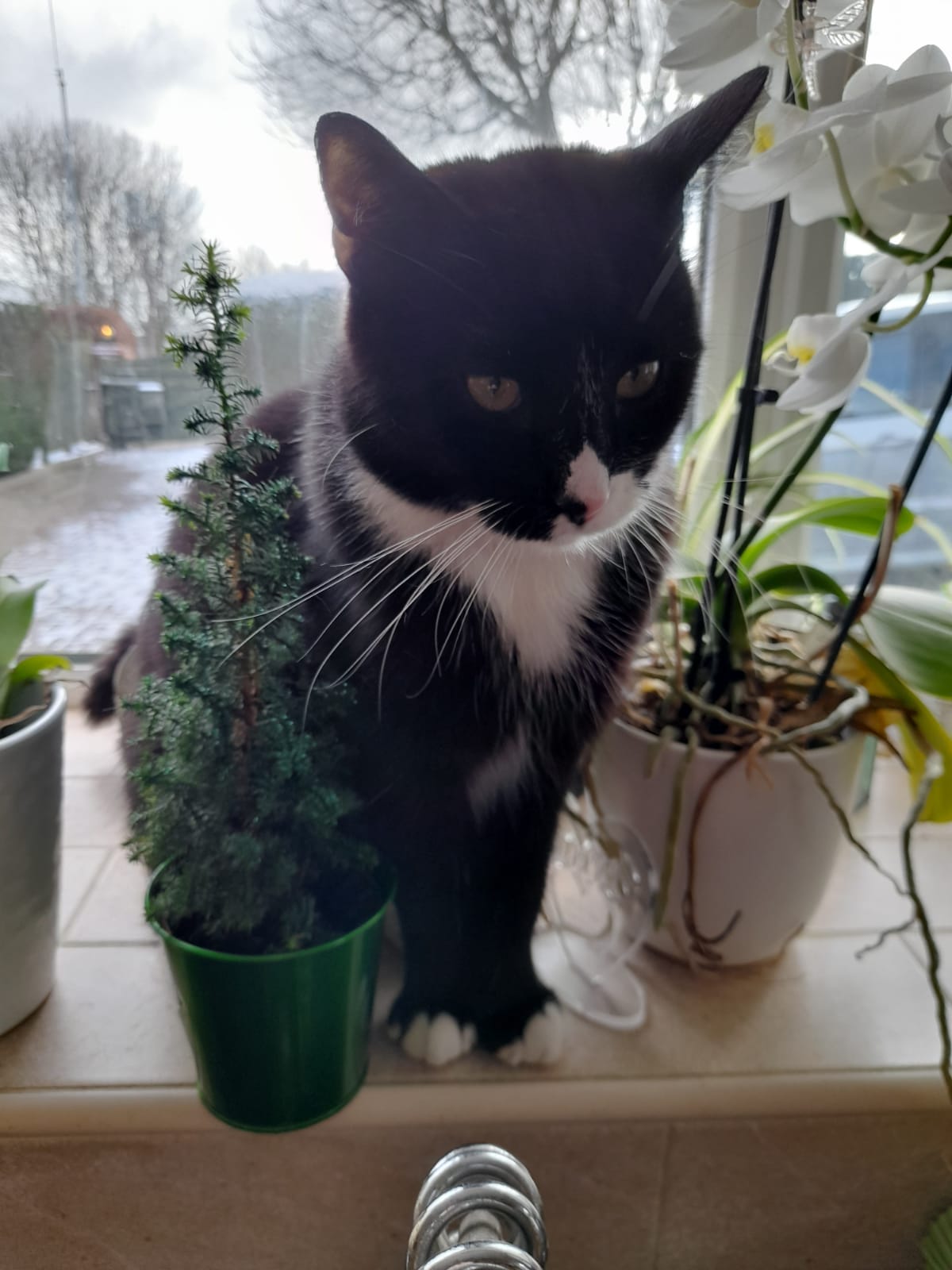 Cruel pranksters mocked the death of an 81-year-olds’s beloved cat, claiming they had killed him.

Current Governor of Sheffield Trust Hospitals, 81-year-old Joyce Justice, was left devastated after a prank caller claimed to have killed her missing cat, Toby, who was found dead last night,

Marie Hawkins, the daughter of Mrs Justice, said: “I genuinely believe it was just a horrible nasty person My mother was crying her heart out .. I have had her crying on the phone for the past hour, bless her.”

Toby was Joyce’s one-year-old cat who went missing early last Friday evening causing both Marie and Joyce to post on social media to find him.

The callous joker rang Joyce from a withheld number and said:” Yes, he’s dead under the wheel of my car,”  while continuing to laugh until eventually hanging up.

The cat was found in the roadside last night, and Mrs Hawkins believes it was hit by a  car.

She said: “Toby used to sit on her knee, not like him to go missing, it was devastating to her.”

Posters were placed by the daughter in the Birley Moor area where Mrs Justice lives on Sunday, with her phone number and social media details.

Due to the number being withheld both mother and daughter claimed that it would be pointless to try and contact the police.

Mrs Joyce Justice is serving her last month as Governor of the NHS Sheffield Trust Hospital as well as doing further unpaid work for the NHS.