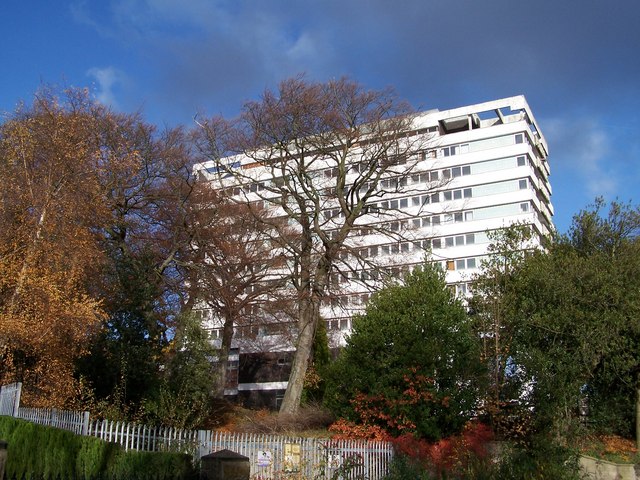 Sheffield City Council have recommended approval for the 15-storey apartment tower on the site of the former Hallam Hotel on Fulwood Road in the Broomhill area of the city.

The plans put forward by Axis Architecture entail the construction of 103 private apartments with a swimming pool and gym included. There are also plans for a landscaped podium deck at level one as well as vehicle parking beneath. The site has not been in active use since the original hotel closed along with with the attached Spirit Health Club in 2004.

A minimum of nine formal objections have already been submitted, notably from the Conservation Advisory Group (CAG) who advised that the height extension of the tower should be rejected because it neither protects or enhances the conservation area.

Other concerns raised by objectors include the loss of privacy to immediate neighbours, the reduction of natural light to nearby buildings and the increase in the volume of traffic on the already problematic Fulwood Road.

Locals are also concerned by the advertising hoardings which currently perimeter the site, which reflect the previous approval for a 10-storey block, which was accepted as it was deemed an improvement over the existing derelict buildings

The objections section for the upcoming meeting’s agenda accuses Axis of “Squeezing 50% extra when nobody’s looking.”

The potential construction has also been accused of being out of character with the green suburb of Broomhill and its Victorian and Edwardian builds. The application site itself falls within both Endcliffe and Broomhill Conservation Areas – which are heritage assets.

According to The Five-Year Housing Land Supply Monitoring Report commissioned by Sheffield City Council, the current housing need figure over the upcoming 5 years is 2,131 per year with a 5% buffer of 533, resulting in a total net 5-year requirement of 11,188.

In 2017 the location made headlines when a 19-year-old student died after a fall in amid an “epidemic” of trespassing at the abandoned site, according to the coroner. The tower was demolished later that year, leaving only the bottom two levels standing.

A final decision is due on the proposals on Tuesday 23rd February.