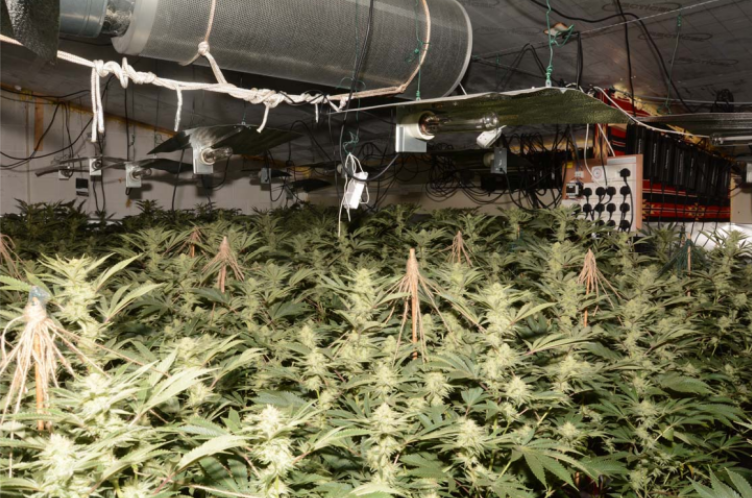 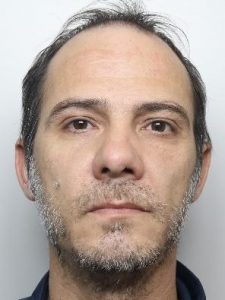 Vladimar Murrja, 40, sentenced to five years in prison after pleading guilty to the large scale production of cannabis two addresses in South Yorkshire.

Gareth Webb, Acting Police Sergeant of Sheffield Fortify CID said: “The large-scale production of cannabis across South Yorkshire is a major target for our Operation Fortify officers, the estimated street value of the plants seized in these operations was around one million pounds.

“There is absolutely a link between this type of drug supply and serious violent crime, including Class A drugs and firearms offences.”

In February 2020, police officers were called to an industrial unit in Petre Street, where they discovered a large scale drugs set up. 600 cannabis plants were seized worth around £600,000.

DNA samples were taken from a cigarette butt found at the scene, as well as fingerprint samples. The samples were added to the national database where they returned no match. 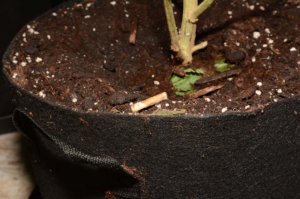 The investigation was put on hold as the police had no suspects.

Then on 22nd July 2020, PCSOs attended a property in Carlton Road, Doncaster following reports of a strong smell of cannabis. Murrja, 40, invited PCSOs into the property where they found four rooms full of cannabis plants.

Police officers were called to the property where the defendant was arrested and 213 plants were seized.

Murrja was living illegally within the UK and was deemed to be a flight risk if he were to be placed on bail. He was therefore held at Doncaster prison.

Upon fingerprint and DNA samples being taken from Murrja, he quickly returned a match for the Sheffield incident. 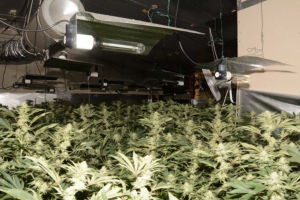 On 15th February 2021, Murrja was sentenced at Sheffield Crown Court where he received a five year custodial sentence.

Sgt Webb added:  “Criminals like Murrja think they’re under the radar, he had moved on from the Petre street address probably thinking he had got away with this crime but he had left his DNA and fingerprints at the scene. Ultimately this was his downfall.

The five year sentence for these offences is an excellent result and should serve as a warning for others involved in the production of controlled drugs in our city.”

Incidents like this are not uncommon within the Sheffield area and there are several organised crime groups that the police are aware of.

Sgt Webb said: “One group which my team have ownership of is a group of Western Balkan Males involved in Cannabis production on a large scale within Sheffield.

In 2020 we took over 8 million pounds of cannabis from this group mainly in plant form but also in the raw ‘skunk’ product.

This group utilise illegal immigrants to act as ‘gardeners ‘ within cannabis houses and premises and then use the profits to fund other criminality such as Class A drug supply and firearm purchases.”