Dore house shot at and taped off by police 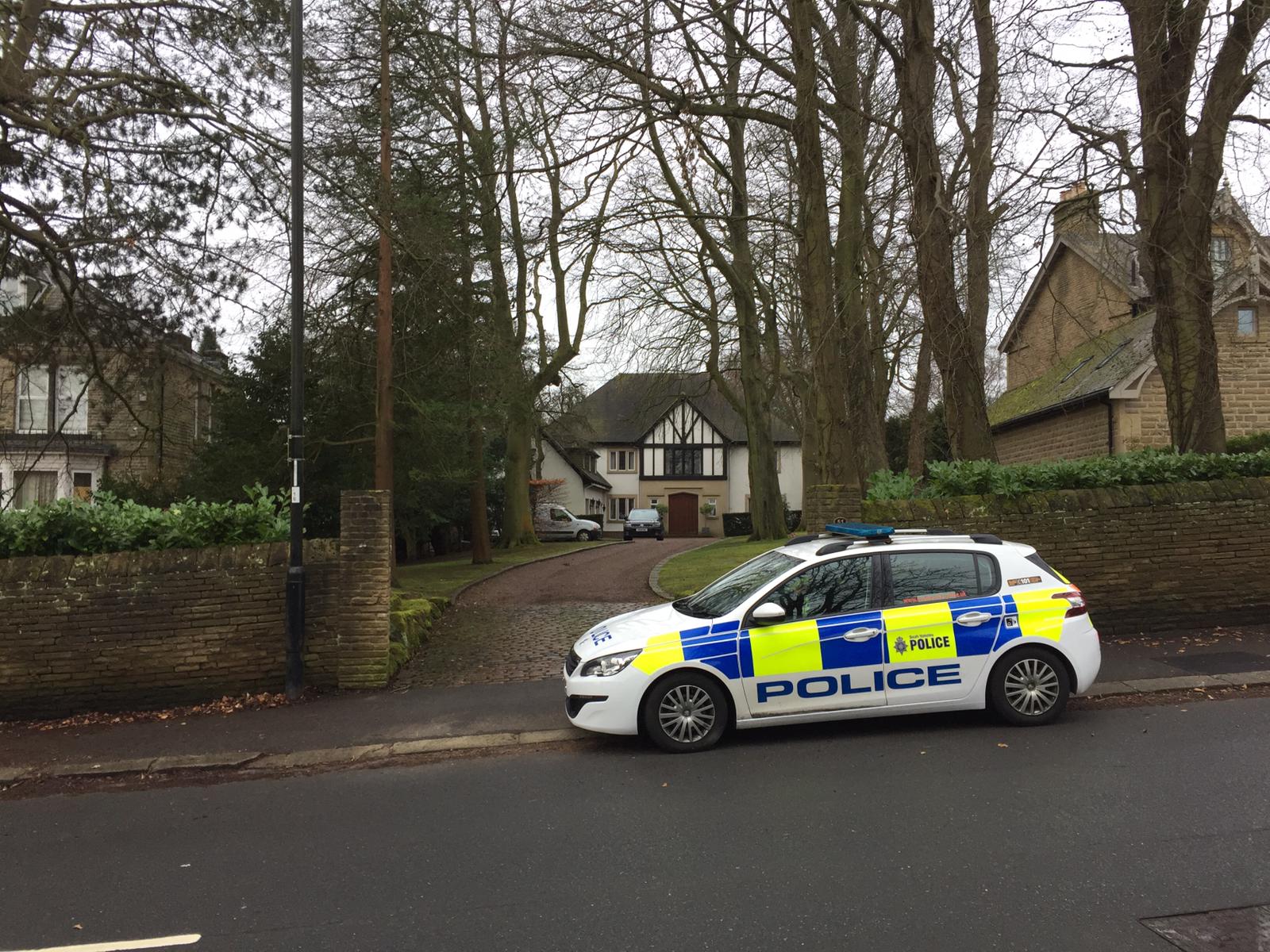 A house in Dore has been surrounded by police tape following gunshots heard last night.

Police received reports of gunshots being fired towards a house around 7pm.

A window was smashed and police tape remains this morning, but nobody was injured in the incident.

South Yorkshire Police said: “Detectives are investigating after shots were fired towards a property in Dore, Sheffield, yesterday evening.

“Shortly after 7pm, it’s believed two shots were fired at a house on Dore Road, causing damage to a window.

“Nobody was injured in the incident and a police cordon remains in place while officers carry out enquiries.”

If you have any information call South Yorkshire Police on 101 and quote incident number 854 of February 18.

Check back for updates