All quiet on the Ranmoor front after house party cop bust 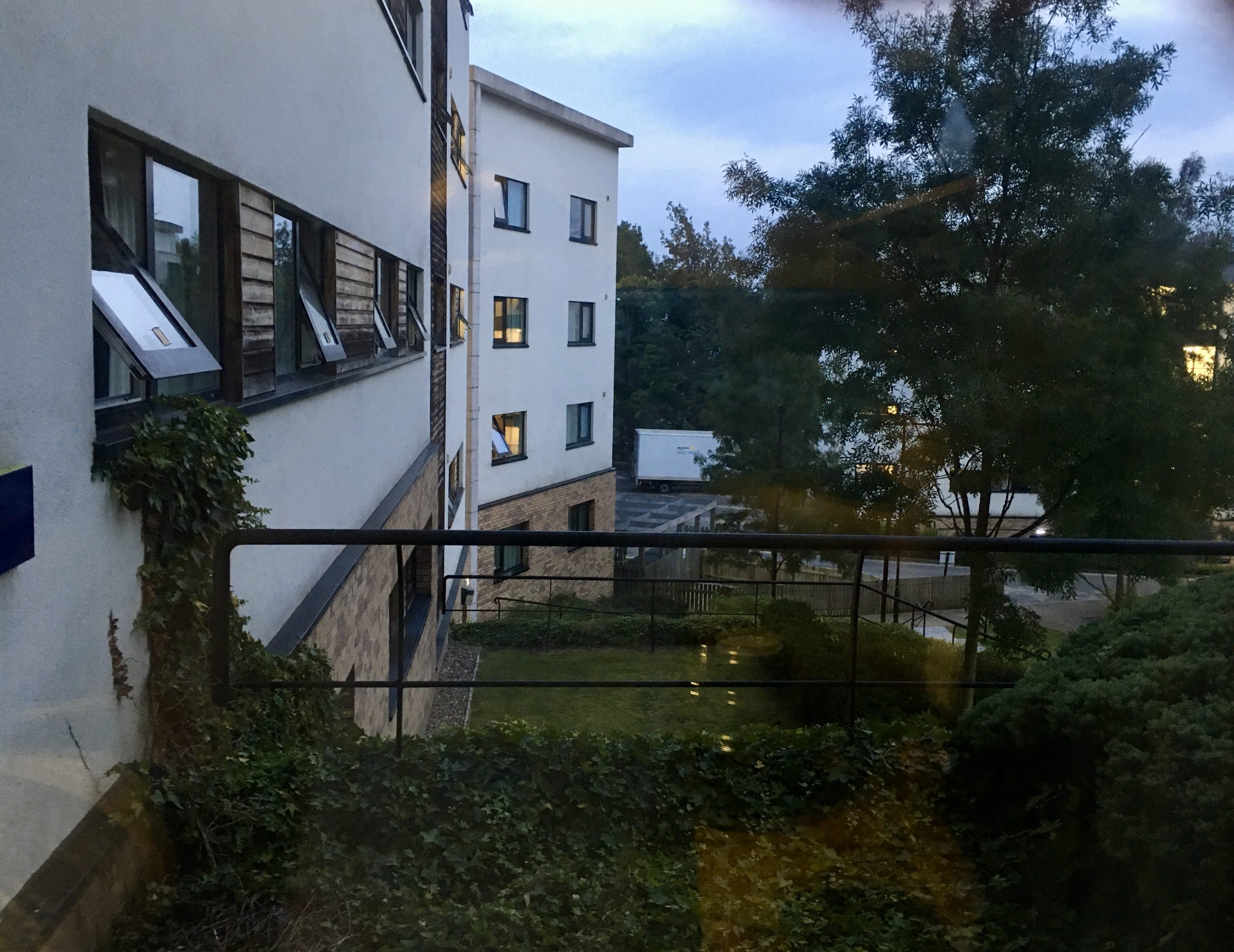 A student village is lying low after police stormed a 150-strong house party and issued £34k worth of fines.

The party took place in the early hours of the morning on February 5 as the university security services reported the incident of a flat party at The University of Sheffield’s Ranmoor accommodation  to the police.

James Cromack, 18, a resident of Kinder apartments in the Ranmoor accommodation village, said : “There has not been much going on at all since the party happened. Initially everyone was just really shocked.”

He added: “I was walking back to Ranmoor and security and police had already arrived, so I was just grateful I wasn’t inside the building when it happened.”

The University of Sheffield upholds the Governments requirement that people should not partake in social gatherings outside of their support bubble.

He added: “It’s not surprising the party drew so much attention as it was ridiculously loud and with loads of people going in and out.”

The University of Sheffield is refunding rent to students from the period of February 4 to March 8, meaning they have no obligation to continue living in halls and see out their contracts.

The party was subject to £800 fines for each attendee in addition to a £10,000 fine for the organiser who, according to James, was also charged for possession.

He added: “I can certainly see the police’s perspective, but they were overly aggressive. It was over the top, they had dogs and there was at least six police vans.”

He was critical of the house party fines that were enforced as he labelled them “A bit ridiculous” and that it is “unreasonable to expect students to pay it off anytime soon, and its unfair that the organiser gets fined so much more.”

He added:  “I do think the university should be more sympathetic to students, I think they are more concerned with protecting their reputation as an institution and don’t really care about us.”