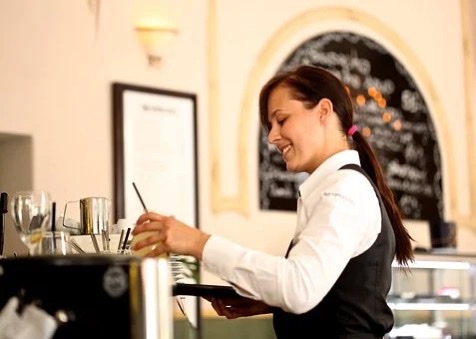 Young people forced out of work by the coronavirus lockdown have spoken of their financial worries as the hospitality industry continues to be devastated by the pandemic.

Lauryn Fearnett, 19, an economics and modern languages student from the University of Sheffield said: “I didn’t want to have to be asking my parents for money.

“I thought that the maintenance loan would cover my expenses, but I guess it doesn’t.”

Lauryn, who had been working in the industry since she was 16, said that she had tried to get a job when she arrived on campus but between isolating and the national lockdowns this was not possible.

“Jobs were limited, no one in hospitality was hiring because they were all on edge,” she added. 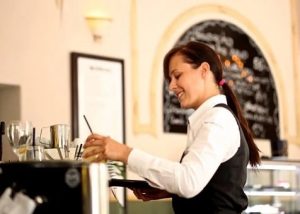 Harvey Broad, 19, a waiter at Nando’s on Ecclesall Road and student at the University of Sheffield, was fortunate enough to have gained employment before the November lockdown and has since been receiving furlough pay.

He said: “Without work I would’ve definitely struggled to manage my first year living independently, it would’ve been a lot more stress without that support cushion.”

Nine establishments in the area were forced to permanently cease trading following last years national lockdowns. These include; The Peacock, The Walkley Cottage and Las Iguanas in west one.

At the time a spokesperson from the Las Iguana’s parent company, Casual Dining Group, told local media that a minimum of 20 jobs would be lost from the west one site.

The Casual Dining Group has since been through the process of administration, rebranding itself as ‘The Big Table’ after being acquired by the private equity firm Epiris (former financial backer of TGI Fridays) in July 2020.

Graywoods insolvency practitioners of Sheffield said on its website: “Insolvency rates in the hospitality trade are double those in the general retail sector and 5 times higher than professional services.”

So what does this mean for young people looking to subsidise their student loans whilst pursuing their studies?

According to the Centre for Retail Research, 16,385 jobs were lost from retailing nationwide within the last month.

Government grants and funding have been put back in place since the start of a third national lockdown in a bid to preserve small businesses across the nation’s cities.

Last month Councillor Mazher Iqbal, cabinet member for business and investment at Sheffield city council said: “We are delighted that we have been able to pay more than £20 million automatic payments of the new lockdown grant this week.”

However, recent research conducted by UK Hospitality suggests that across the nation only one in five sector businesses have enough cash flow to survive beyond February under present levels of support.