Polish journalism students’ fears for their future in the media 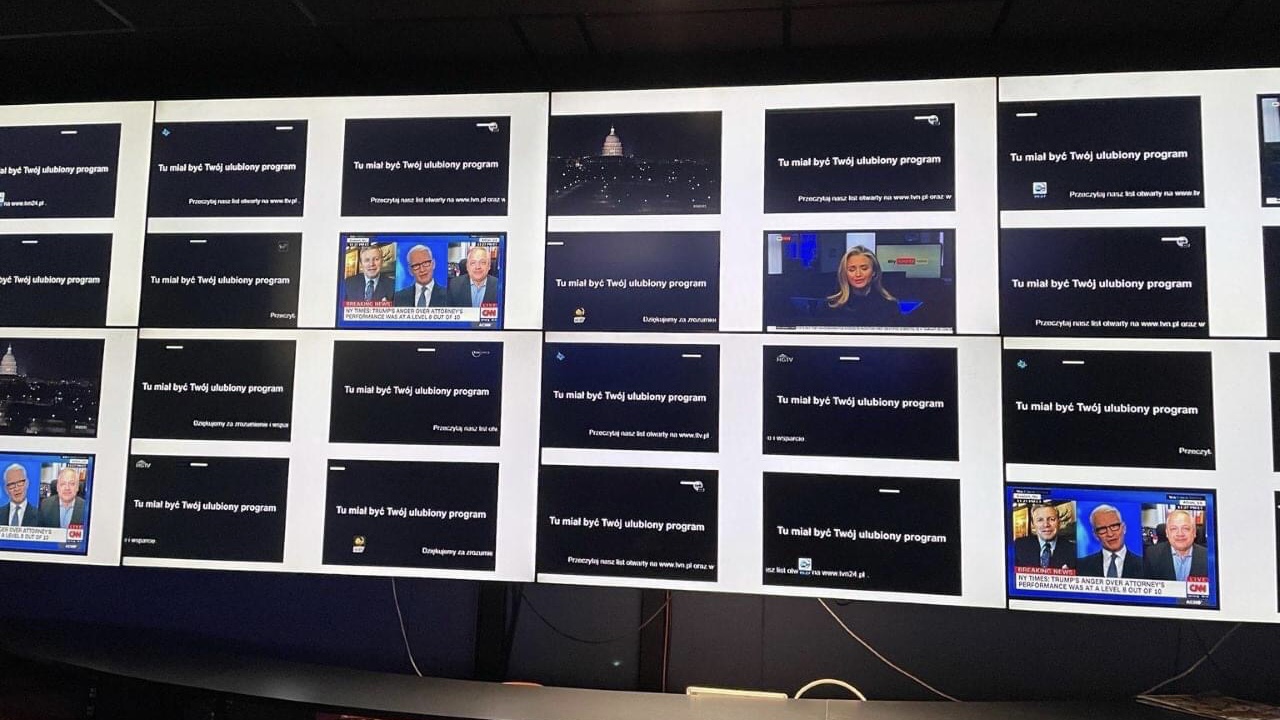 Journalism students in Poland are concerned with their future in the industry as the government plans to implement a new tax on advertising.

After the national protest ‘Media without choice’ was conducted by independent media stations last week, numerous young people studying journalism have spoken out with worries about how the levy will affect their career in the next few years.

Some claim they may be unable to provide a stable future for their families, as finding a job will be even more difficult if media stations are forced to close.

Patrycja Skała, a 20-year-old second-year student at the University of Lodz, said: “I would like to work for a TV station which doesn’t have to pay colossal taxes for trying to stay on the market.

“I want to work in a place where I won’t have to be afraid to express myself and my opinions. I wish I could run the production according to my own rules, not how the government tells me to act.”

Many private TV channels abstained from broadcasting on February 10th so the public could see how the world may look without free independent media. News sites also suspended their activity.

The Polish government declared that the new tax will help raise money for the National Health Fund affected by the COVID-19 pandemic. Yet many TV stations believe it’s an attempt to weaken the freedom of press.

Polish Prime Minister Mateusz Morawiecki stated that the fee system should be fair and constructed so that larger businesses have to contribute more.

Students fear that the government will impose censorship as well as exclude different viewpoints.

Julia Drzewiecka, a 21-year-old second-year student at the Kazimierz Wielki University, said: “I fully support the action, but I’m scared that’s the way media has to fight for basic principles. It’s not about the money, it’s about the freedom we are going to lose.

“Currently, I don’t see a future for this profession in our country. As a news producer, it is crucial for me to have freedom of speech, which the government is slowly taking away from us.”