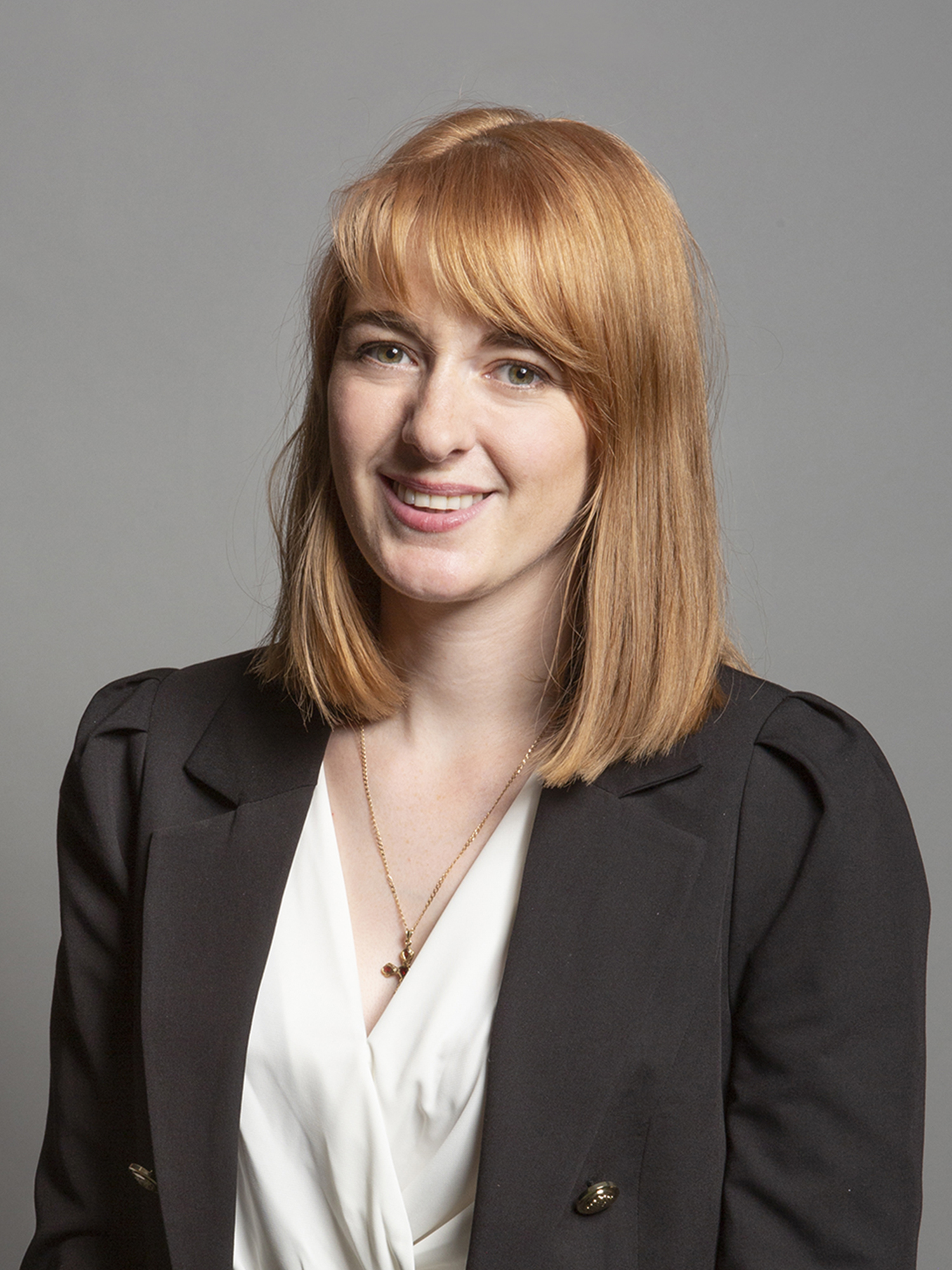 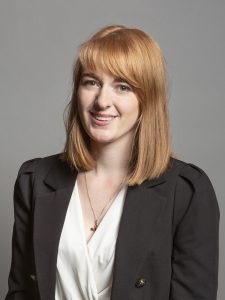 An MP whose father was killed outside a Sheffield pub has launched an All-Party Parliament Group (APPG) to look into sentencing of single-punch assaults.

It is 14 years today since the death of Dehanna Davison’s father Dominic.

The Conservative MP for Bishop Auckland said: “This campaign will try to investigate what’s going on for victims and families of victims. I realise that there is a sense of burning injustice when I speak to victims and suffering families.”

Ms Davison lost her father when she was just 13 years old.

Speaking in an emotional video posted on her Twitter account, the MP said she hopes to reduce violence by educating disadvantaged young people and give necessary sources to police that they need to do their jobs.

Ms Davison said: “A man who drunk high alcohol walked across the pub. He ended my dad’s life with a punch. The court case took ten months to finish, and we felt a burning sense of injustice.”

As part of its work, the APPG will put together a proposal to be taken to the Ministry of Justice concerning sentencing and victim support, which can generate positive changes for victims and families of victims.

Charity One Punch North East will support and work with Ms Davison on the campaign.  The charity aims to envision a nation without violence.

A spokesperson for One Punch UK said: “This campaign aims to raise the awareness of helping victims and families. Victims of long life injuries and families of victims will be invited to this campaign. We offer support to victims suffered by one punch assault. We help with equipment needed by victims and get them back to work.”

First year Journalism student at the University of Sheffield

First year Journalism student at the University of Sheffield