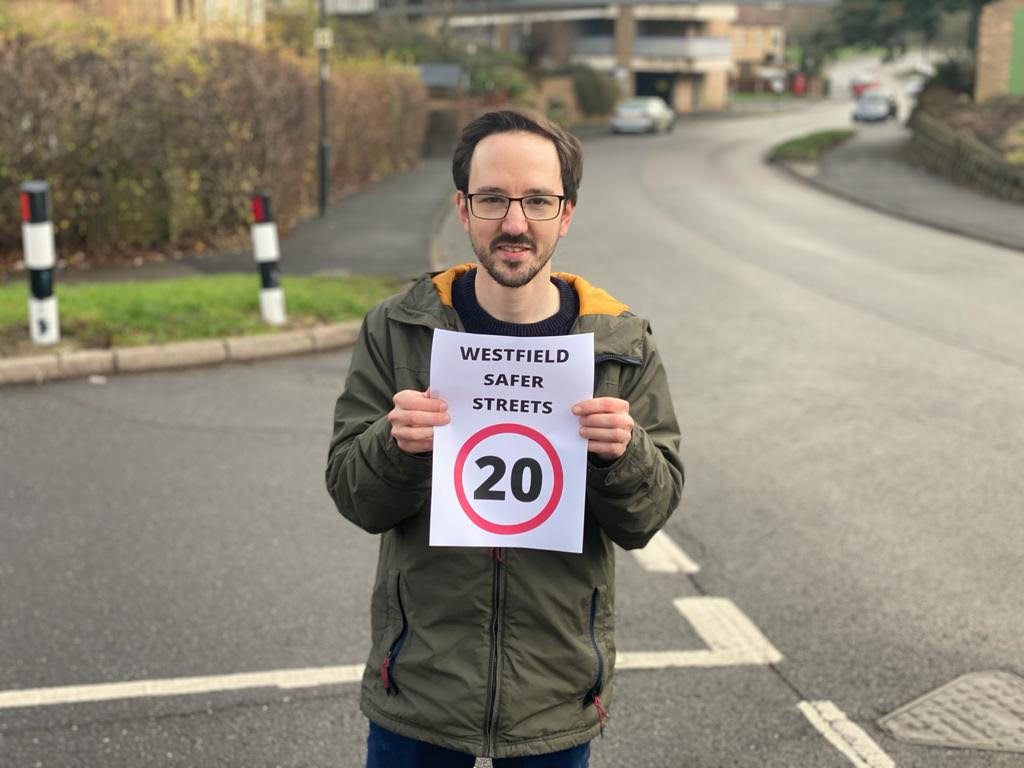 A Mosborough Liberal Democrat candidate said he was left ‘shocked’ after claims he broke lockdown rules.

Kurtis Crossland was accused of door-to-door election campaigning on the Westfield Estate by Labour Sheffield city councillors. However he claimed he was delivering a letter about housing repairs in the area.

People in the area and member of parliament Clive Betts were among those who complained to South Yorkshire Police and Sheffield Council Public Health Director Greg Fell about the incident.

Mr Betts said: “I am absolutely appalled by this action.

“I want the Police and council officers to take action to publicly hold this man to account.”

Current national lockdown restrictions in England, say you must not leave, or be outside of your home except where necessary. The Government has confirmed that these restrictions do not support door-to-door campaigning or leafleting by individual political party activists.

However, in a statement by the Liberal Democrats the party said it had spoken with the Electoral Commission and National Police Chiefs’ Council at the highest level. From the information provided they believe it’s clear that volunteering in the right circumstances is both legal and right.

Mike Dixon, CEO, Liberal Democrats, said: “We have worked with lawyers at Operation Talla in the National Police Chiefs Council to confirm the legal position, as well as taking independent advice”

Mr Crossland was delivering these letters as across the city, council tenants have struggled with slow responses from the Council when it comes to essential housing repairs. As someone who lives on the Westfield estate, he was keen to post a letter to local residents to seek their views on their experience with Sheffield Council’s housing repair service which he intended to feed into the ongoing debate in the city on how they can improve council housing repairs.

Mr Crossland added: “I do wonder why Clive Betts hasn’t reported to the police every local takeaway that has been leafleting during lockdown if he genuinely believes in a total ban on any kind of leaflets.”