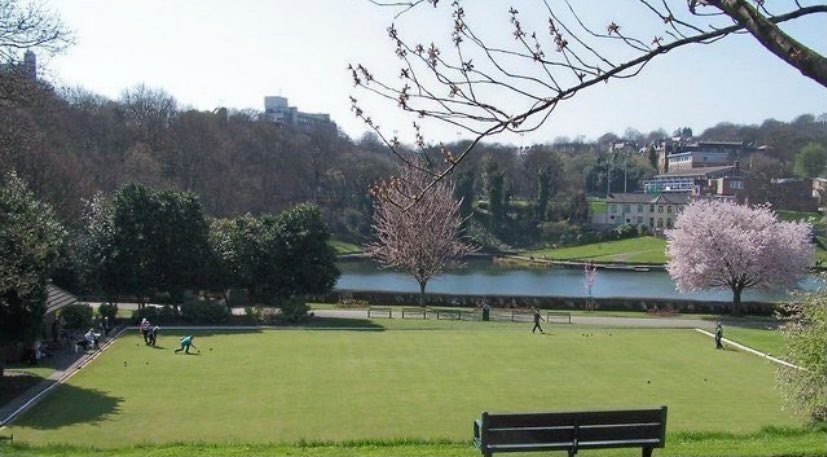 A campaign group has launched a petition for Sheffield City Council to improve the lighting in parks which has received more than 3800 signatures.

The recent petition has been launched by Our Bodies Our Streets, a University of Sheffield-based campaign group aiming to tackle the issue of public sexual harassment. So far the petition has received over 3800 signatures.

The group believes that the lack of sufficient lighting in Sheffield’s green areas means that women and marginalised groups said they feel unsafe at night and experience heightened vulnerability to being followed or sexually assaulted.

A member of Our Bodies Our Streets, Evie Hairsine, said: “We think it’s an important issue right now because lockdown and winter present the perfect opportunity to get people focused on the parks and exercise.

“Lots of people are turning to running and to green spaces to improve their mental and physical health, and in winter it is nearly impossible for some people due to the fear and very real possibility of sexual assault.”

The issue first came to light in 2017 following a sexual assault in Weston Park. The petition received more than 800 signatures in 2017 yet four years later, no changes have been implemented.

The group has not yet met with the council to discuss this issue. The group said it understands the financial constraints on the council, which is why it wants to work alongside the council to devise a creative solution to the issue.

An online commenter on the petition website said: “Definitely agree we need the parks lit better at night so we can exercise safely, especially in winter when it gets dark at 4pm.”